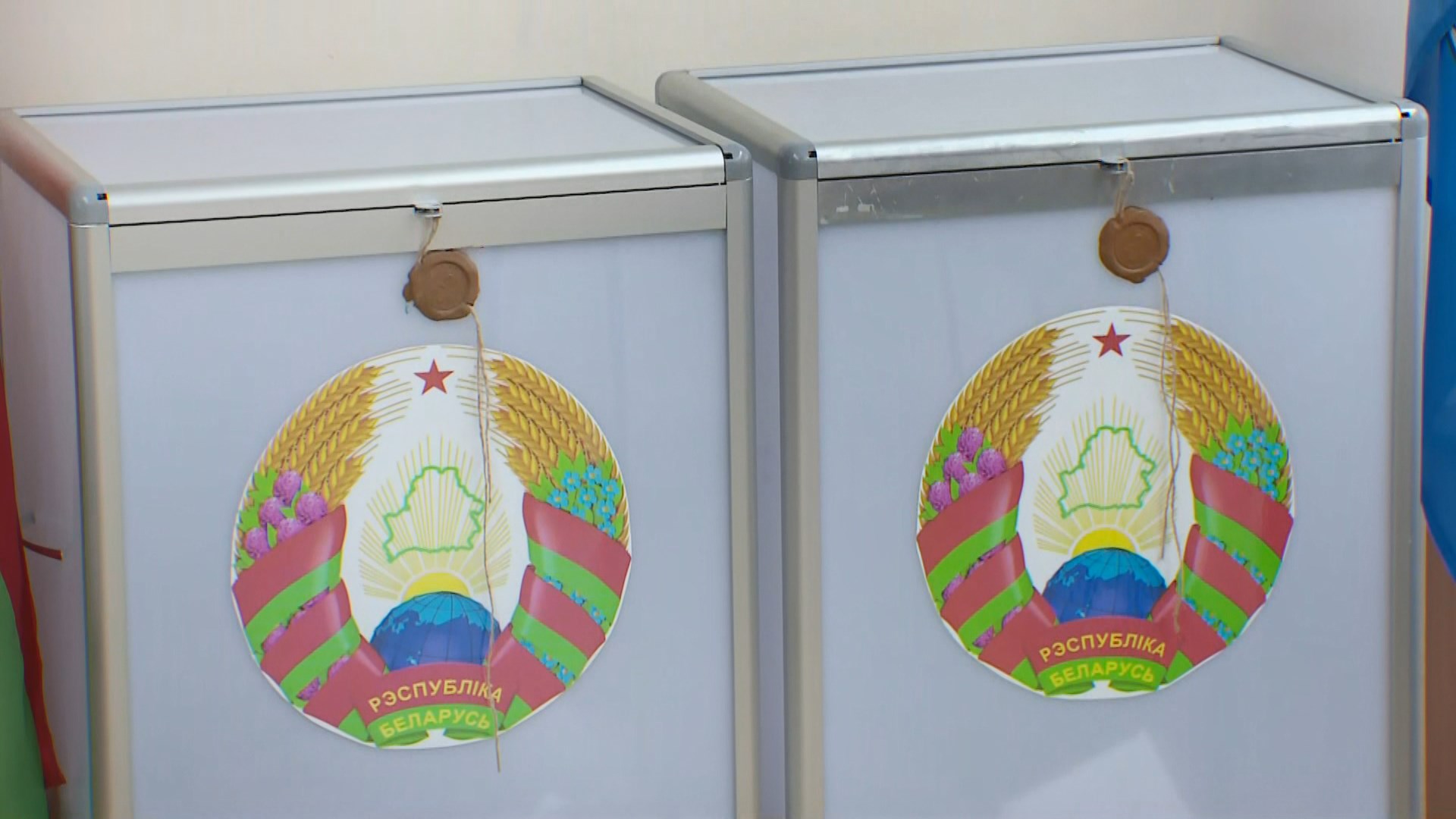 Presidential elections were held in Belarus on August 9. 5 candidates, including the incumbent president competed for the post of the head of state. According to the Central Election Commission, the voter turnout during the presidential election in Belarus stood at. Today, the head of the Central Election Commission of Belarus Lidia Ermoshina has announced preliminary results of Belarus’ presidential election. According to the preliminary information, Aleksandr Lukashenko got 80.23% of the votes, Svetlana Tikhanovskaya was the candidate of choice for 9.9% of voters. Anna Kanopatskaya received 1.68% of the votes, Andrei Dmitriyev and Sergei Cherechen got near 1% each, ‘none of the above’ 6.02%.