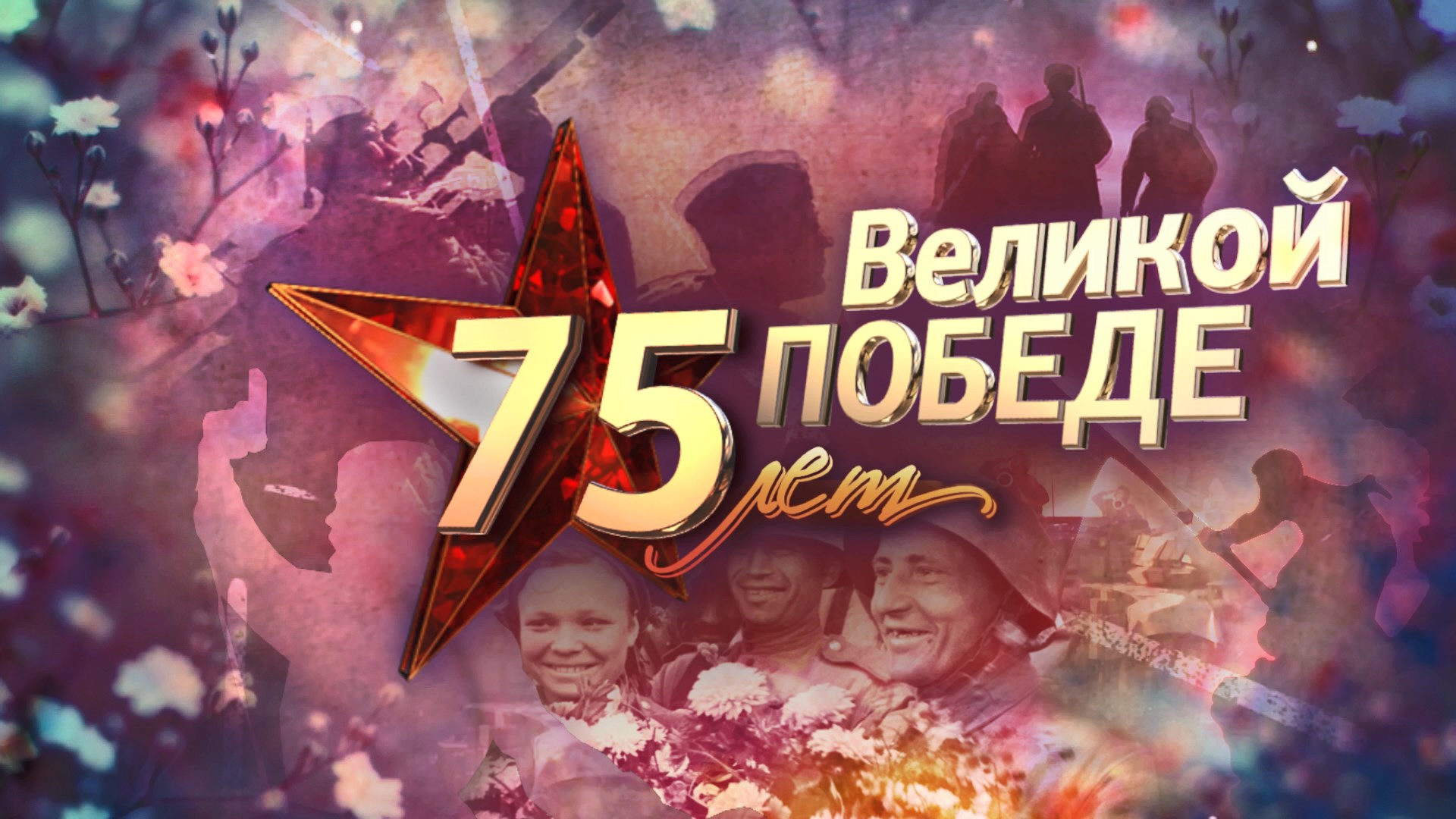 One day remains until the 75th anniversary of the Great Victory. On May 8, 1945, the final Act on the unconditional surrender of fascist Germany and its armed forces was signed. President Aleksandr Lukashenko congratulated compatriots on the 75th anniversary of the Great Victory. "Belarus celebrates this significant date in challenging times. However, our current difficulties fade before the hardships and losses that have befallen the heroic generation that saved the world from the brown plague of Nazism. We are infinitely grateful to the veterans who are together with us on this holy day for the whole people. We pay tribute to the patriotism, perseverance and hard work of the home front workers", the congratulation says.