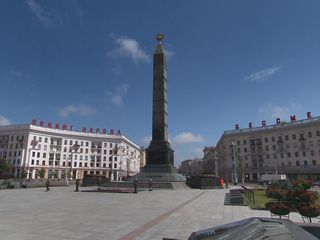 Presidential decree ordered to create republican organizational committee on preparation and implementation of festive events dedicated to the 75th anniversary of Belarus liberation from the Nazi invaders and the victory of the Soviet people in the Great Patriotic War, which will be marked next year. The primary objective is veterans’ wellbeing, beautification and maintenance of war monuments and war graves, patriotic education of young people. 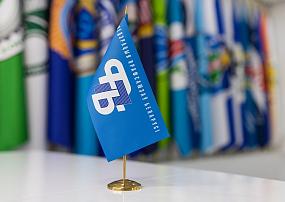 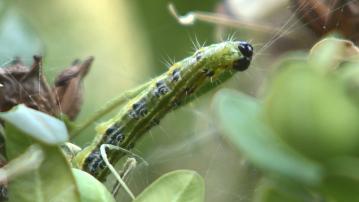 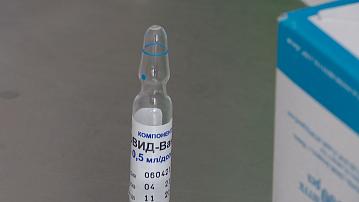 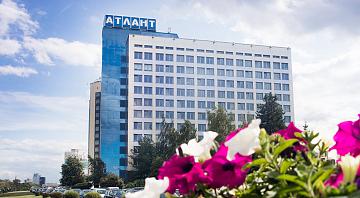