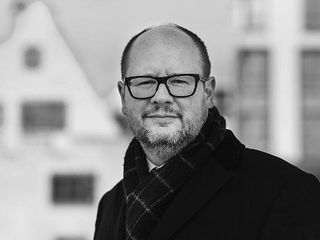 The Embassy of Poland in Minsk will open the Book of Condolence in memory of the killed Mayor of Gdansk. The Book of Condolences will be available for signing on 21 January from 10:00 to 15:00. A memorial ceremony and the funeral of Pawel Adamowicz on 19 January will be observed as a national day of mourning. Mayor of Gdansk died in hospital from wounds suffered in a knife attack during the charity concert on 13 January. 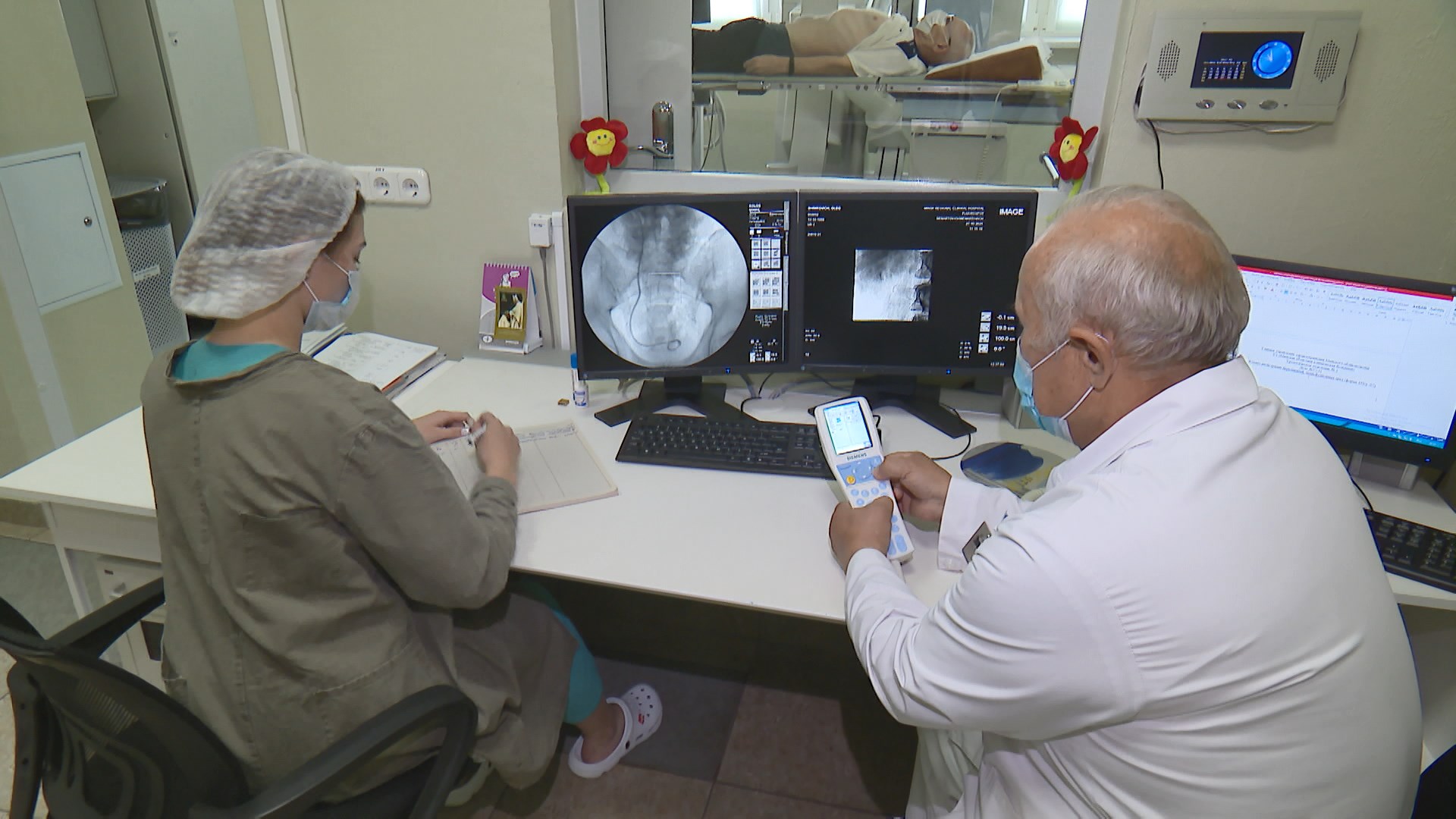 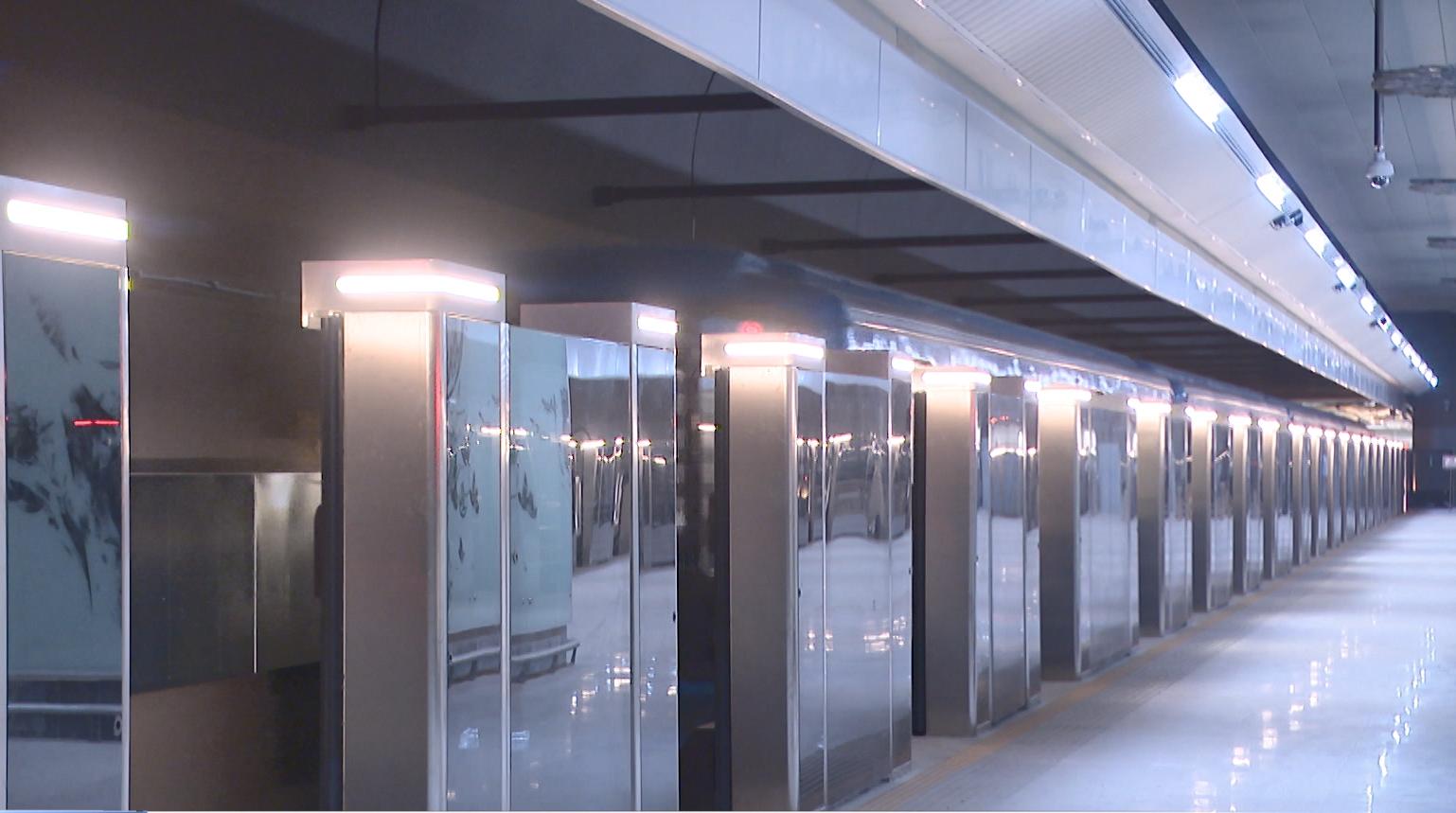 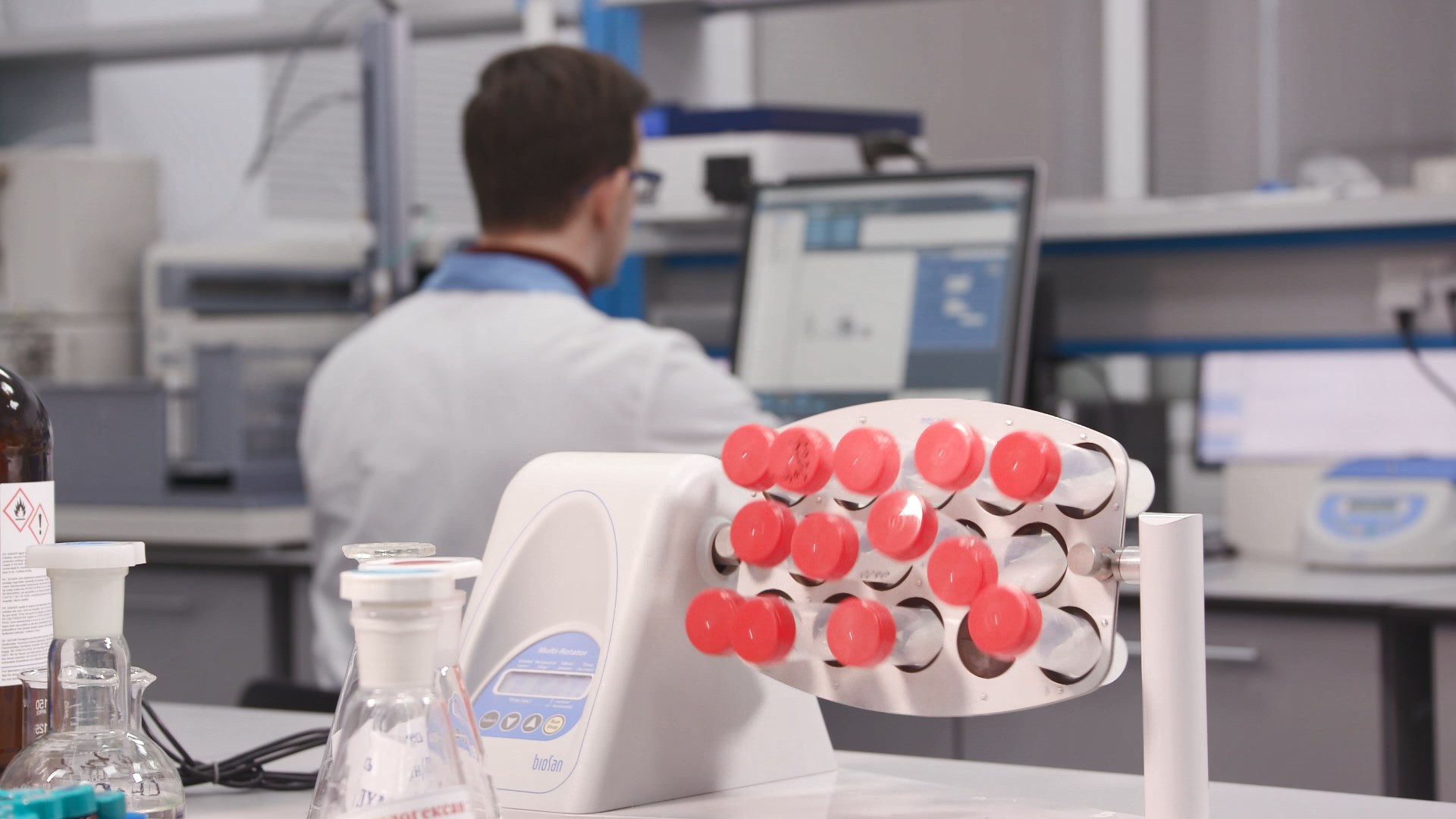 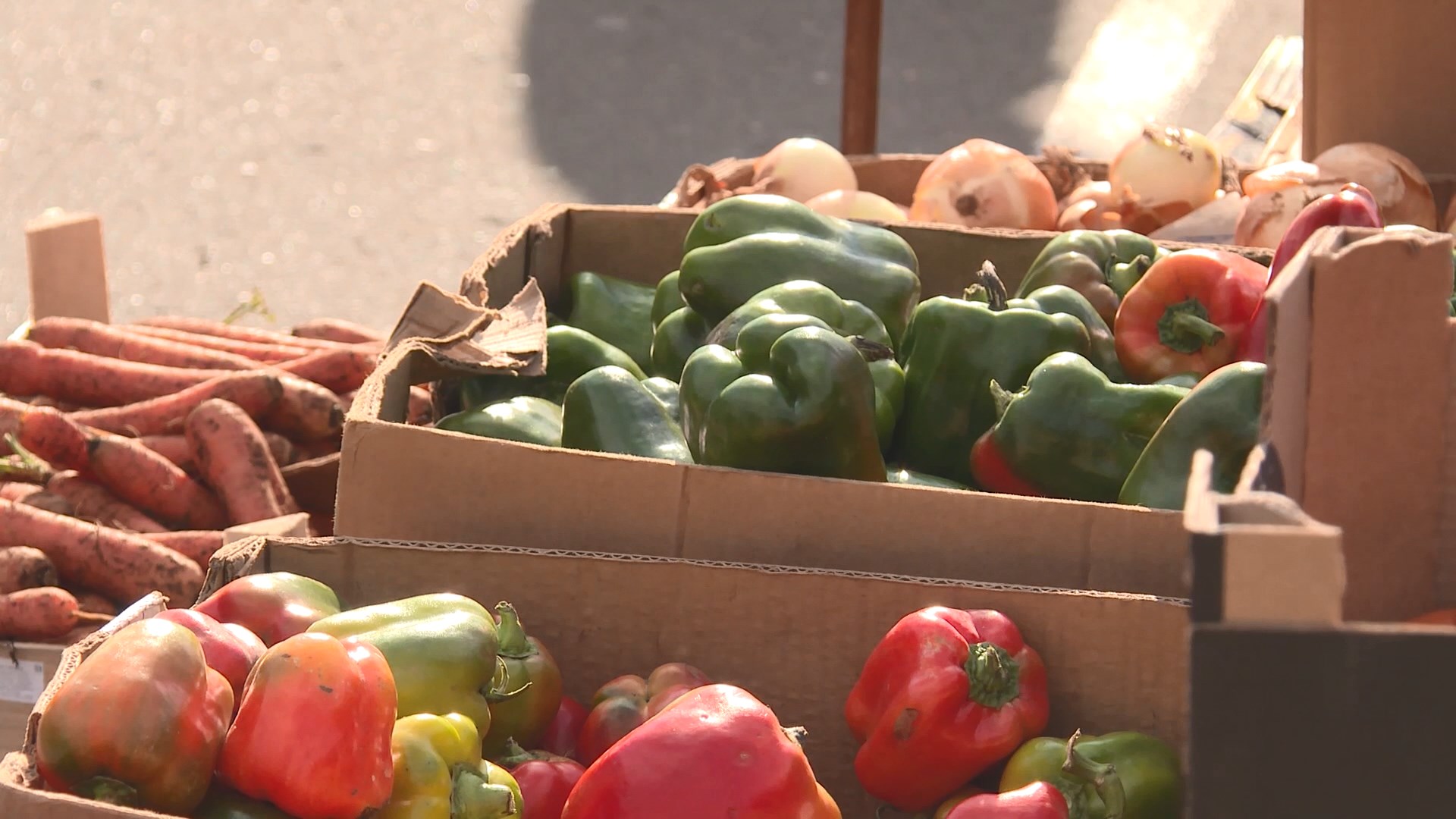