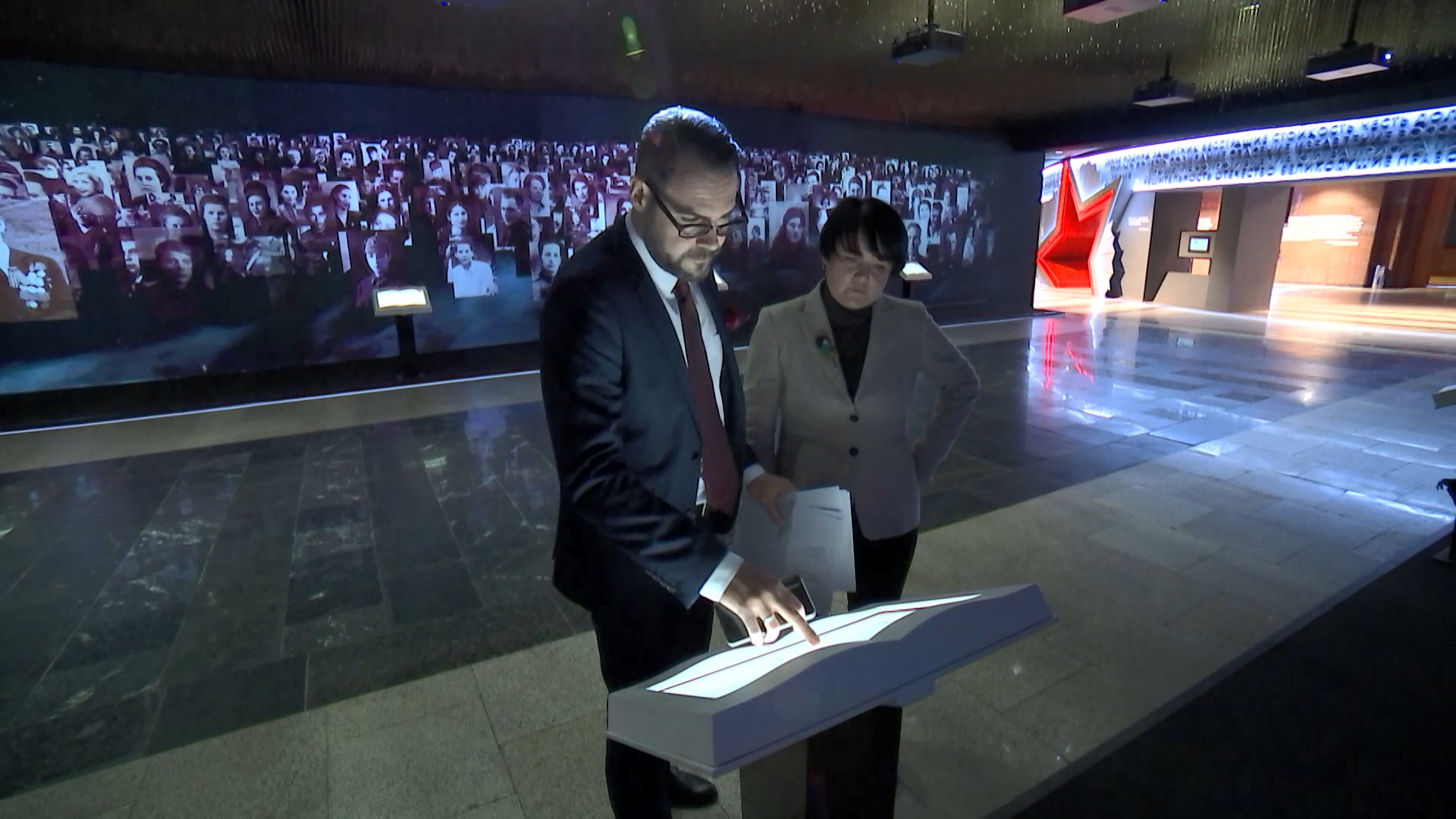 About 300 photographs of the defenders of the Brest Fortress will be immortalized in the Victory Museum in Moscow. The multimedia exhibition "Faces of Victory" includes life stories and photos not only of the defenders of the citadel, but also of those who helped them. They brought shells and cartridges, bandaged the wounded, made night-time sorties for fresh water. The aim of the project is to collect and preserve stories and information about people who went through the war, and show them to the next generation. The depository stores tens of thousands of photographs from all the former Soviet republics.