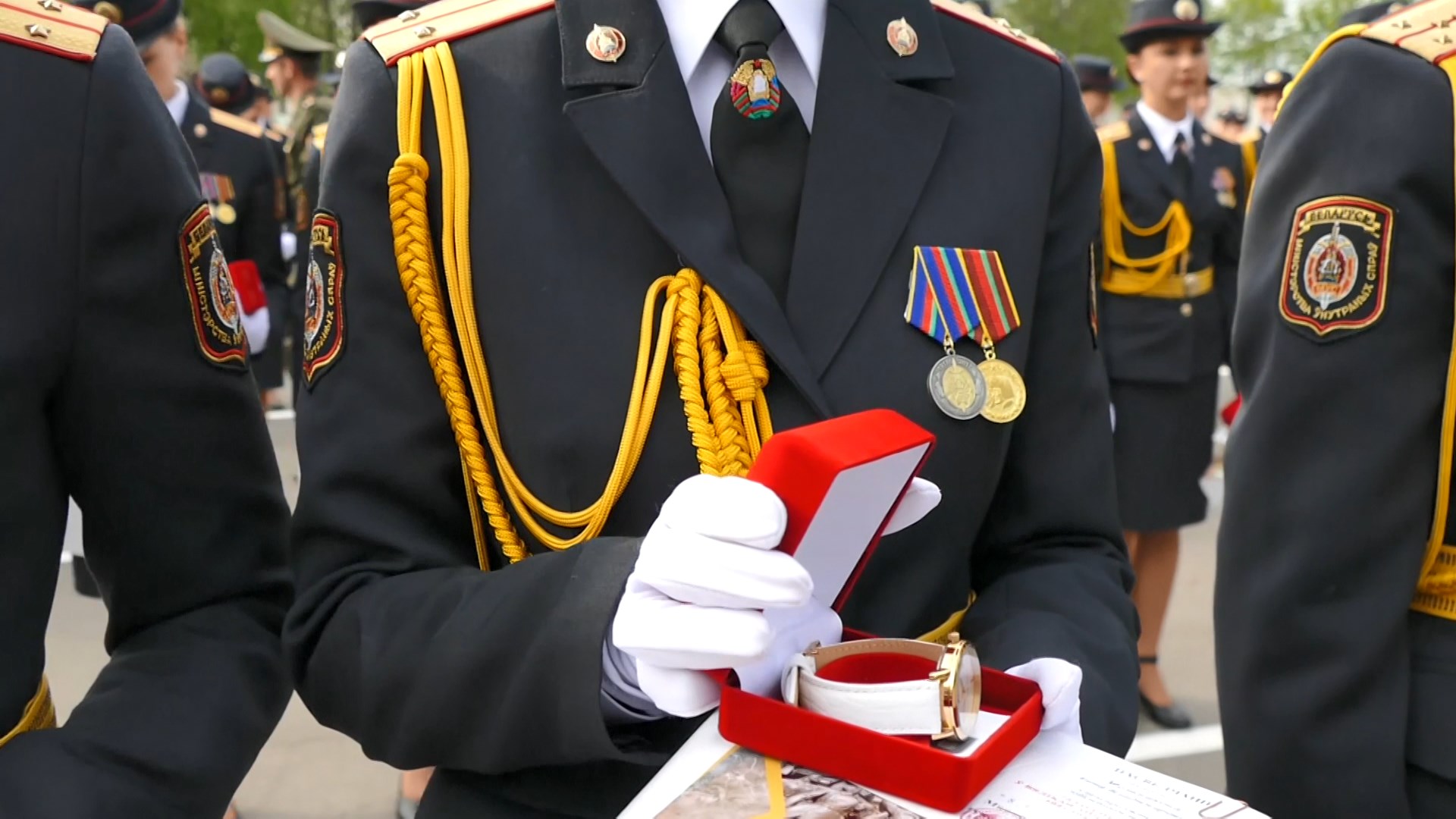 Participants of the Great Victory parade were awarded by the Ministry of Internal Affairs. Among them are: lyceum students, female combatants, internal troops military personnel and cadets of the Military Academy. The best representatives from all regions of the country were delegated to prepare for the parade. The selection was carried out taking into account official successes of the participants. During the preparation, each of them honed their marching skills, to later demonstrate them at the parade.