Over 650 thousand people have already taken part in census 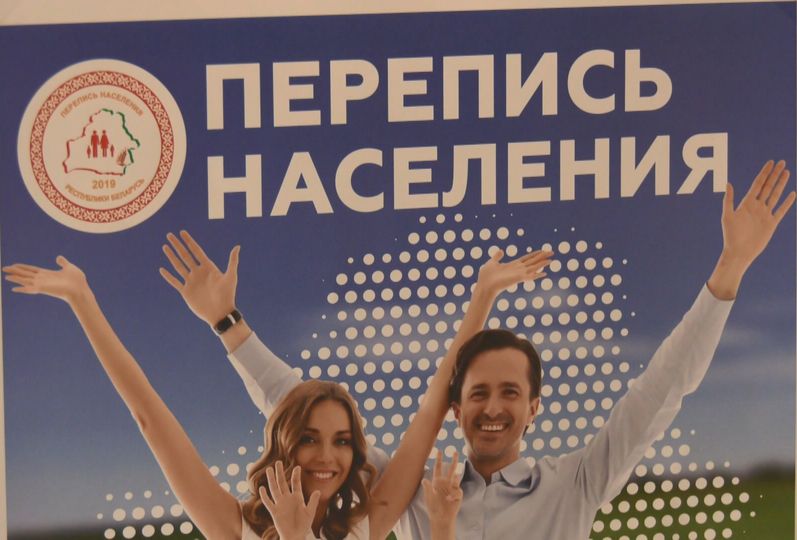 More than 650 thousand people have already taken part in the census. People can answer the questions online on the website of the National Statistical Committee. There are also stationary census sites. In the Vitebsk region there are ninety such sites. Respondents can fill out questionnaires at the workplace. For this, mobile teams have been created. In the Vitebsk region, the survey will thus be held at more than 800 enterprises. 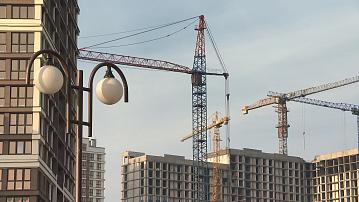 New socially important facilities to appear in Minsk in 2021 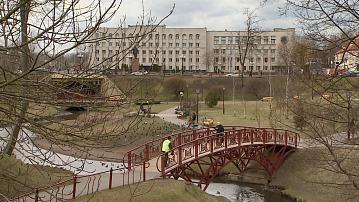 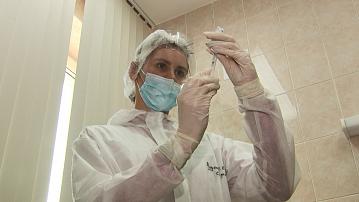 Vaccination against coronavirus begins in Gomel and Brest regions 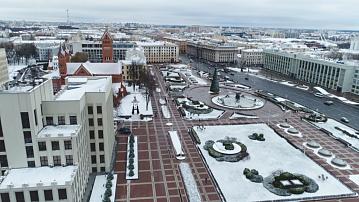