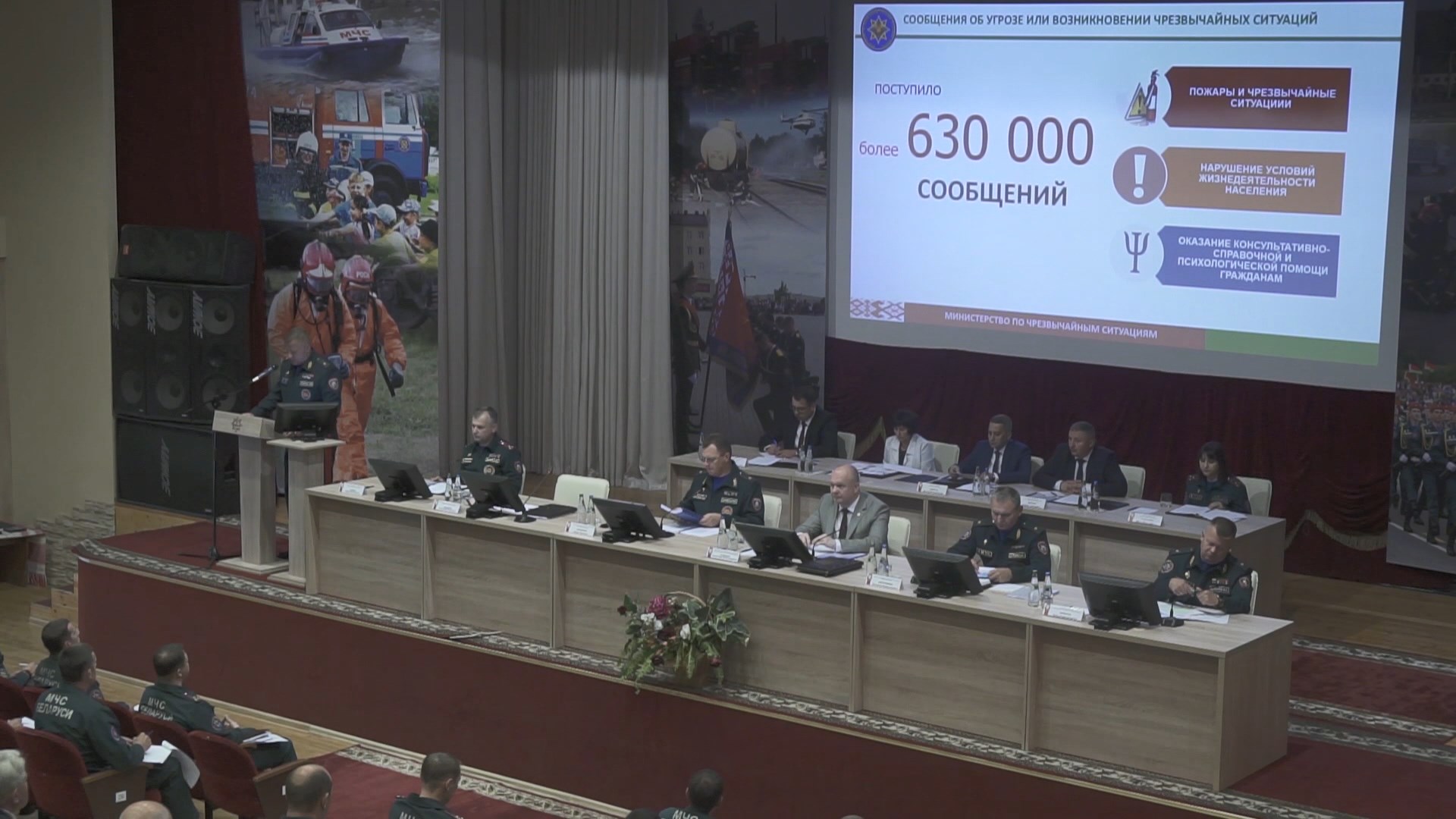 The Emergencies Ministry has summed up the interim results of its work during a recent meeting. As the head of the department noted, over 2,000 people were rescued and evacuated during the elimination of natural and man-made emergencies in six months. Distinguished rescuers were awarded state and departmental awards. 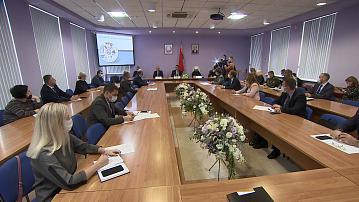 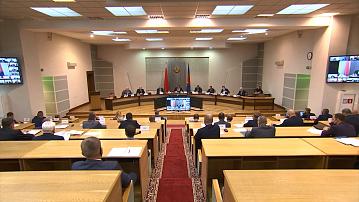 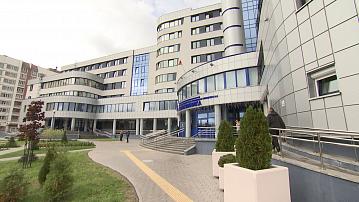 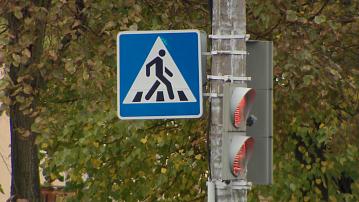