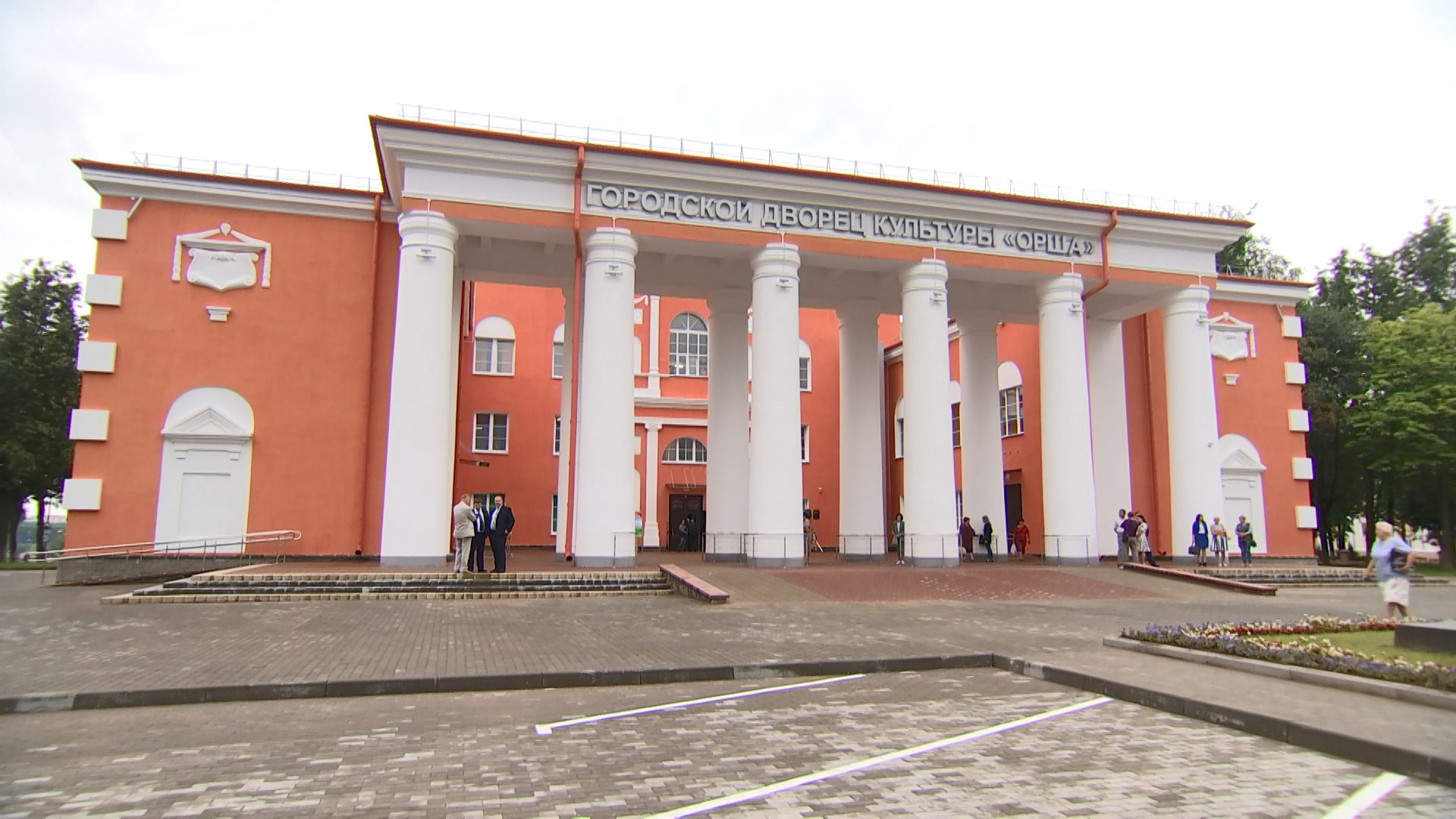 The Orsha Palace of Culture has opened after a large-scale reconstruction, the first one since the middle of the last century when it was erected. The builders changed the roof, communications, renovated the walls and stucco molding. There are ramps and lifts for people with disabilities. In addition, large funds have been invested in the technical equipment of the cultural center. A special training hall was opened for the circus studio. There is a recording studio there as well.
19 artistic associations and groups are headquartered at the Palace of Culture, 9 of them are children's ones. 7 collectives bear the titles "Honored" and "People's".