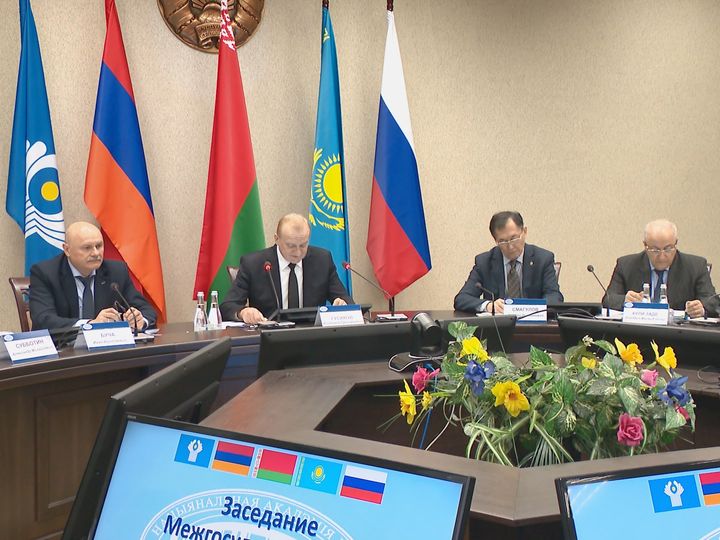 The operation of the Belarusian spacecraft for remote sensing of the Earth is planned to be extended until 2024. This was announced today at the National Academy of Sciences during a meeting of the CIS Interstate Council for Outer Space. The BKA-1 satellite was reported to be in running order. In addition, already this year Belarusian scientists plan to complete the preliminary design of a new satellite and to start assembling it in 2021. At the meeting, the head of the CIS Interstate Council for Outer Space was elected. The post was assigned to chairman of the Presidium of the National Academy of Sciences of Belarus Vladimir Gusakov. 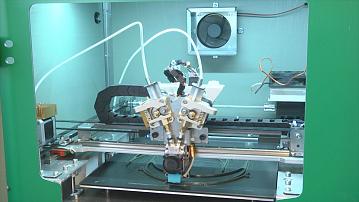 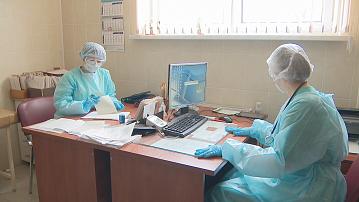 Belarusian doctors to be insured against coronavirus 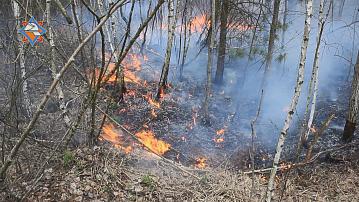 Entry to forests in 9 districts of Belarus temporally banned 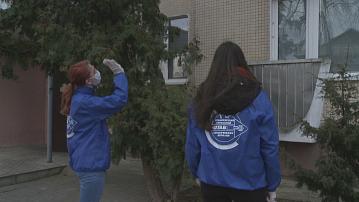