"One victory for all. Belarus-Uzbekistan" book published 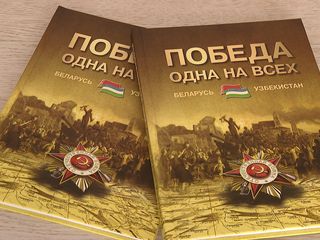 "One victory for all. Belarus-Uzbekistan". The book about the natives of this Central Asian country, who fought on the territory of our republic, was published by the publishing house "Belarusian Encyclopedia named after Petrus Brovka". The publication features information about those who fought in partisan units, photos of heroes, their award lists and personal stories. 32 natives of Uzbekistan were awarded the title of Hero of the Soviet Union during the liberation of Belarus. Similar books on the liberators of Belarus from each former Soviet republic are to be published. 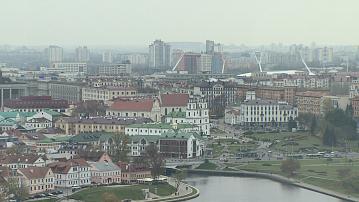 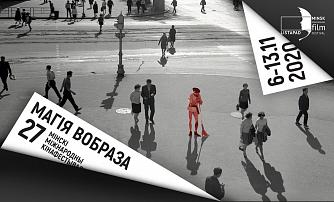 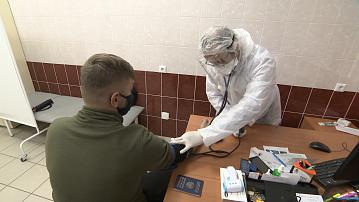 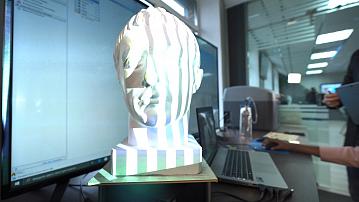 Belarus implementing project to modernize higher education
Back to the list