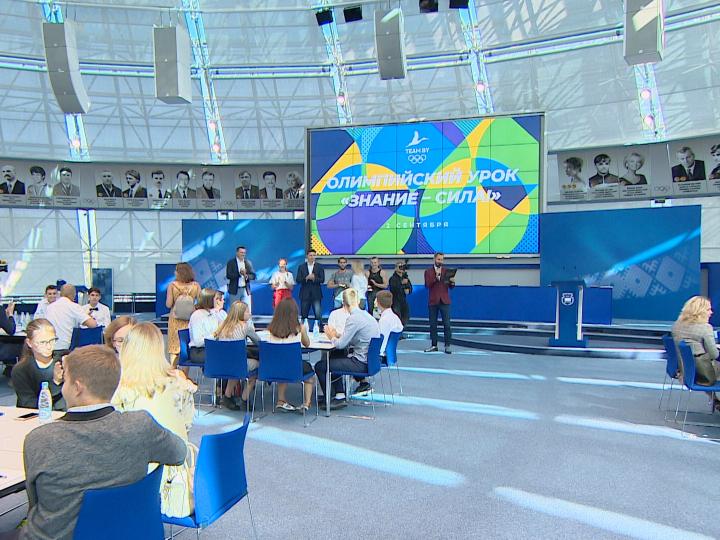 The NOC has celebrated the new school year unusually. The Olympic lesson was held in a quiz format, the students were divided into teams, each of which consisted of Olympic champions and prize-winners of the world and European championships. Questions were related to sports and the role of Belarusians in it. By the way, all participants received special Olympic diaries. The country's main sports university, the University of Physical Education, today also welcomed freshmen. This year there are more than a thousand new students. Sports Minister Sergei Kovalchuk addressed the students, emphasizing the role of coaches in the search for new talents. This year new professions have been launched: coaching in table tennis, badminton and chess.

Capsules with earth transferred to All Saints Memorial Church Temple-Monument 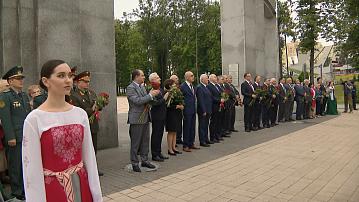 CIS Alley of Friendship opened in Minsk
Back to the list