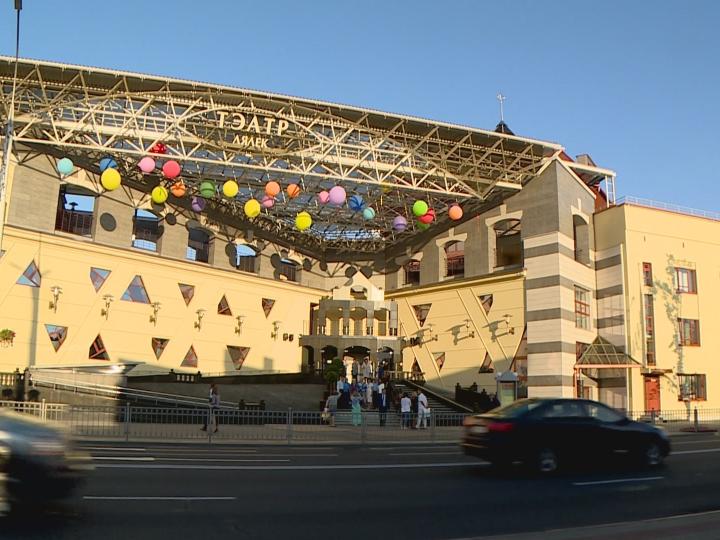 One of the oldest cities in Belarus today marks its millennium. The celebrations will be attended by delegations from 12 countries. For the very first time, Brest was mentioned in an old chronicle known as the Tale of Bygone Years. Today it is a city of courage and heroism. The Brest Fortress rightfully became the central landmark of the city. The celebrations will last for three days. They will begin with a big concert in Lenin Square. A gift for Brest residents will be the opening of the Western Bypass. The new bridge will connect highways and border crossings. The road will be used by heavy trucks that travel through the city in transit. Today, the celebrations of the Millennium of Brest will culminate during the evening show “City of Light”. 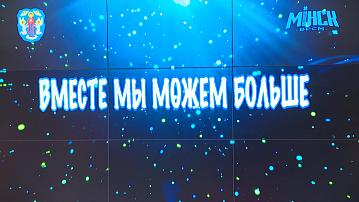