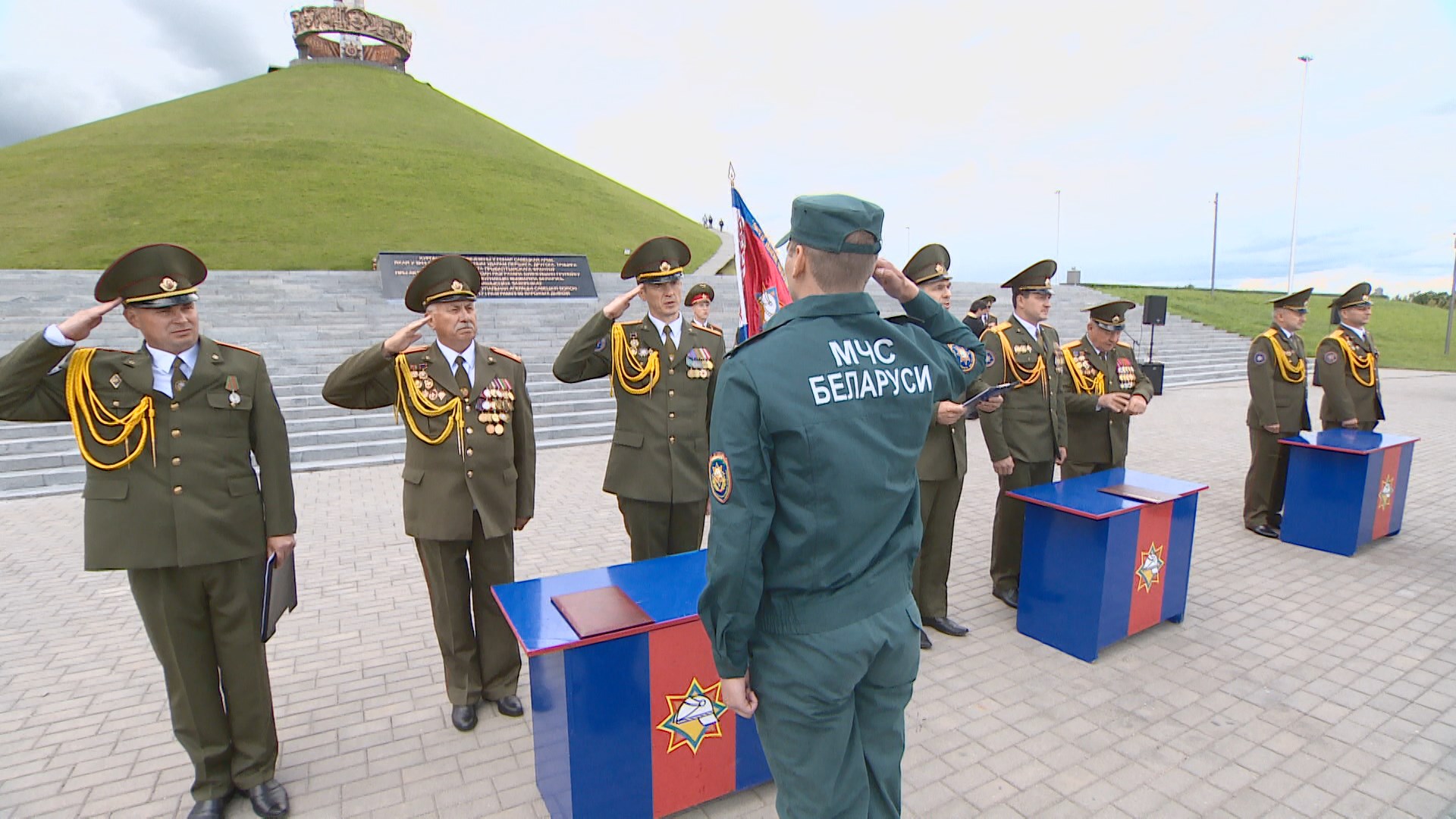 A number of recruits have joined the ranks of the rescuers of the Minsk regional department of the Ministry of Emergency Situations. More than forty fire-fighters have sworn allegiance to the Motherland. The solemn event took place at the Mound of Glory memorial. Some of the future rescuers had to face their first real-world fire emergencies in the first days of their service. After the oath, the ceremony participants laid flowers at the memorial in tribute to the memory of those who died during the Great Patriotic War. On July 25, Belarusian rescuers celebrate the Fire Service Day. 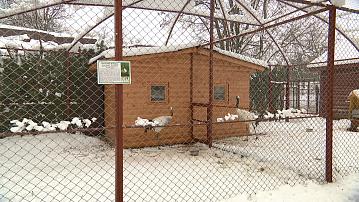 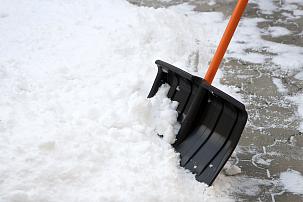 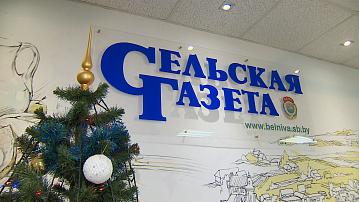 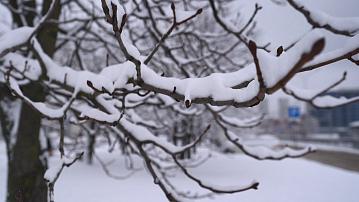