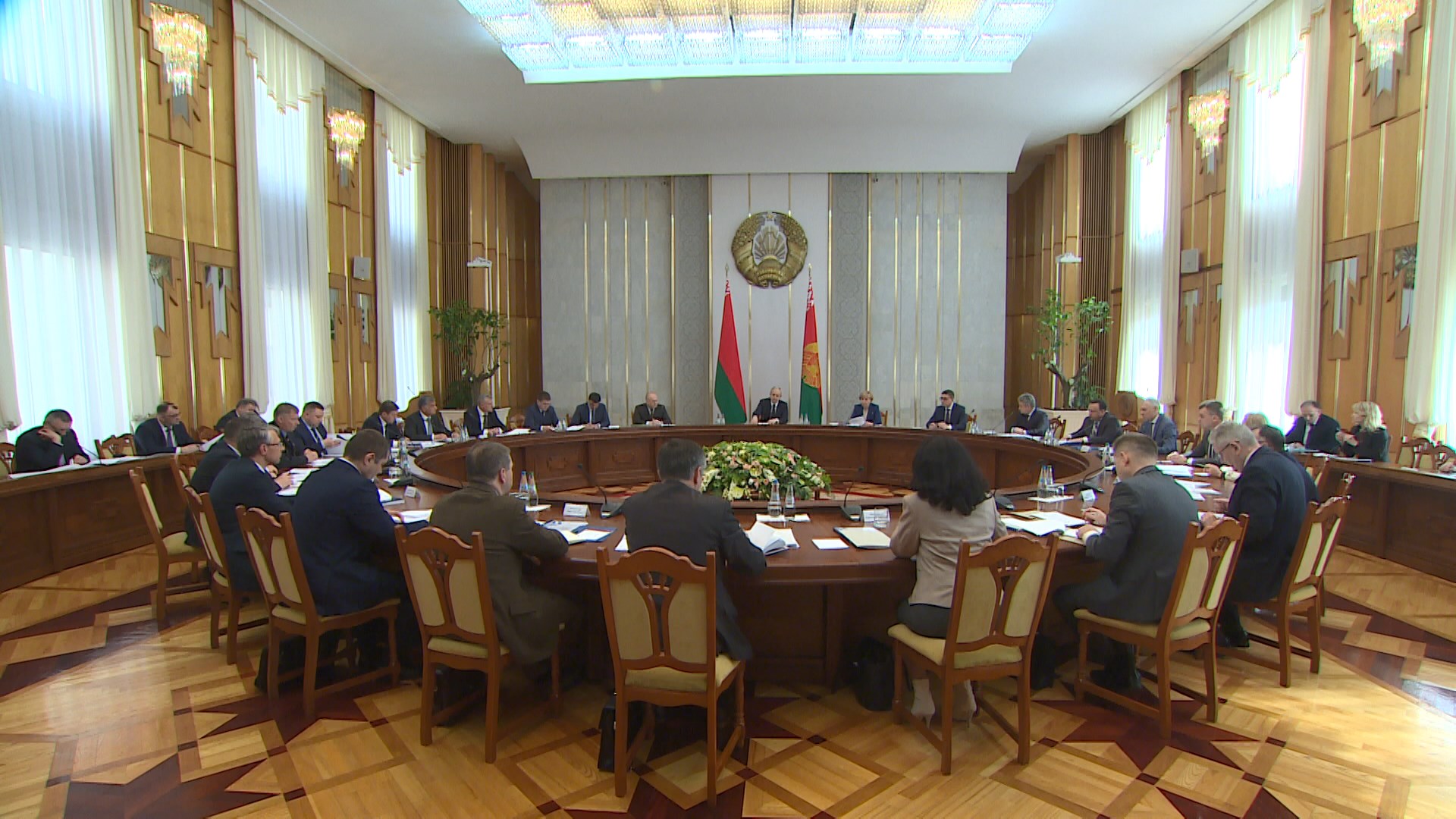 Draft Codes of Administrative Offences and of Execution Procedure are almost ready. Some expert evaluation is still needed. By order of the President, the punitive character of the codes has been reduced. This applies to at least 236 offenses allowing for a lenient punishment. In addition, serious emphasis has been placed on the prevention of administrative misconduct. During the preparation of the draft documents, more than 2 thousand proposals from citizens were received. In the near future, projects of both codes will be submitted to the head of state.