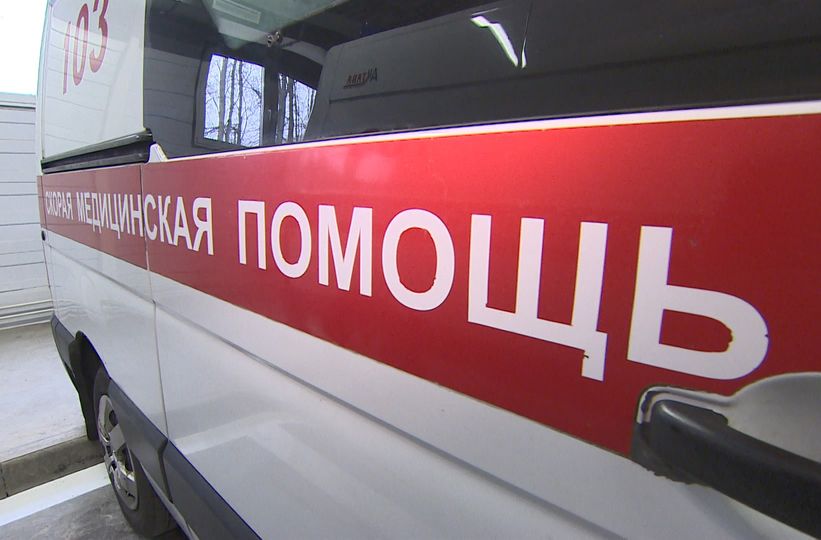 A new medical emergency station was opened in Minsk. It will serve more than 150,000 people, who live in the microdistricts of Loshitsa and Chizhovka, as well as along Mayakovsky Street. This is the third such project in the country. The first was implemented in Brest, two other projects operate in Minsk. Similar stations will appear in Minsk’s Maskouski District and Urucca.