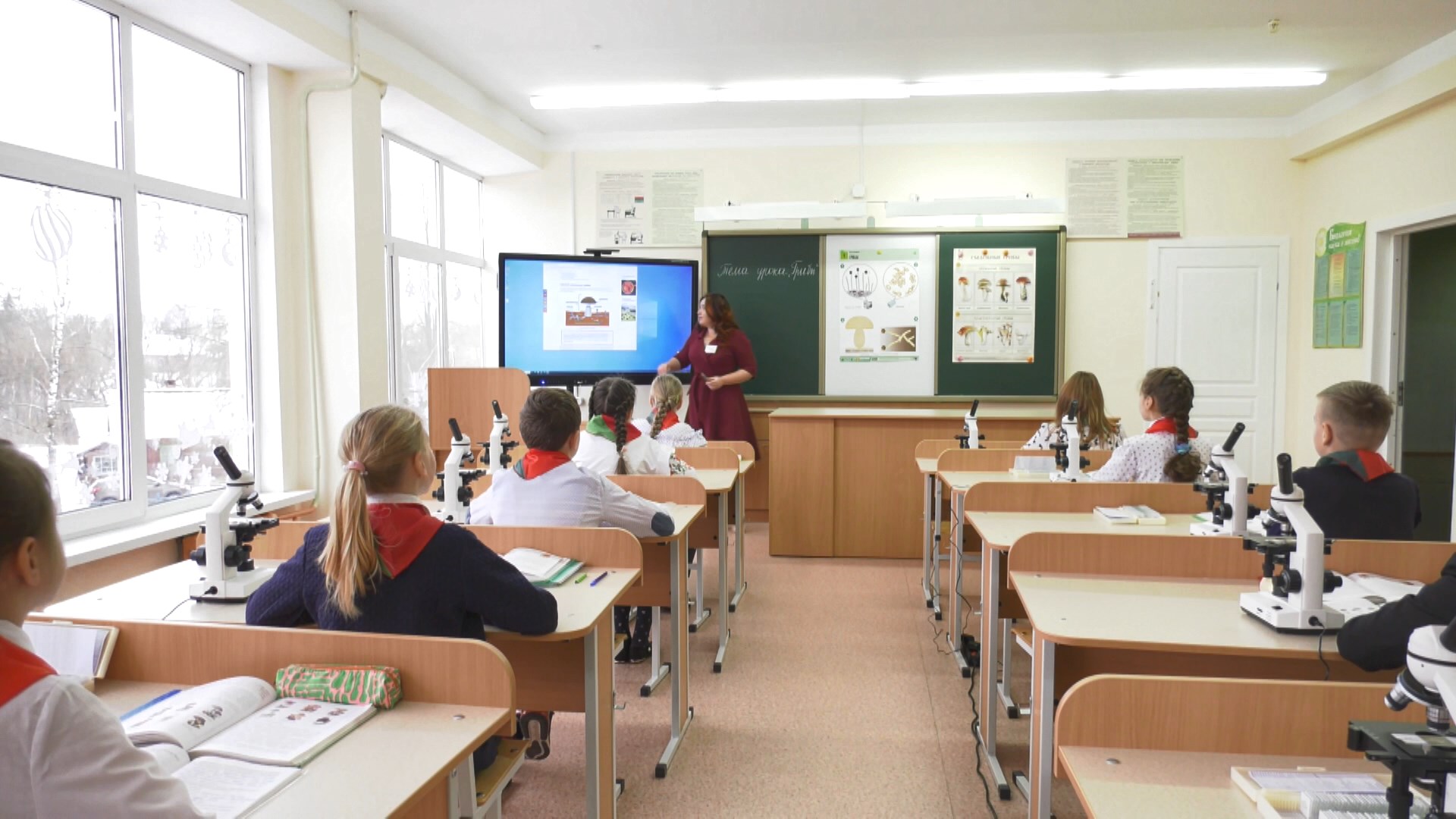 The third educational term for the pupils of the Surazh school and kindergarten opened new prospects. Learning of computer skills becomes a routine for village children. In addition to well equipped physics, chemistry, and biology rooms, a new computer class was opened. The school also got an interactive board and a $1200 certificate for improvement of its facilities and resources. The school is the first establishment in Surazh to be modernized in the new year. The urban settlement was included into the state program of little towns' development.