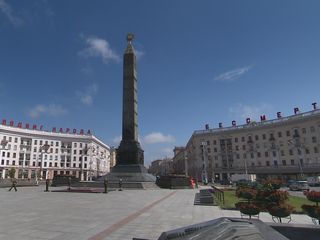 April 20 in Belarus is the National Volunteer Clean-Up. By tradition, on this day Belarusians are actively involved in the improvement of cities, working on the construction of socially important objects. The earned funds will be used to implement important projects both at the national and regional levels. For example, in the Grodno region the money will be spent on preparing children's camps for the summer season. The capital city is planning to overhaul the Victory Monument. The current National Volunteer Clean-Up is timed to the Year of the Small Motherland and preparations for the celebration of the 75th anniversary of the liberation of Belarus from the Nazi invaders. 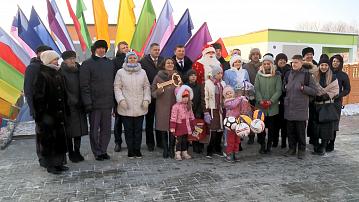 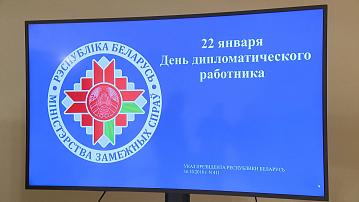 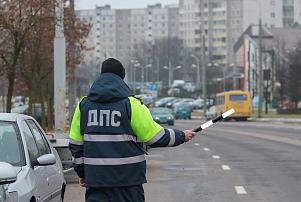 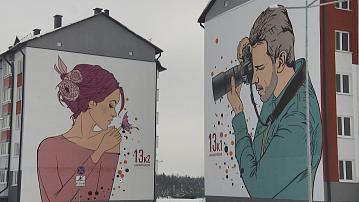