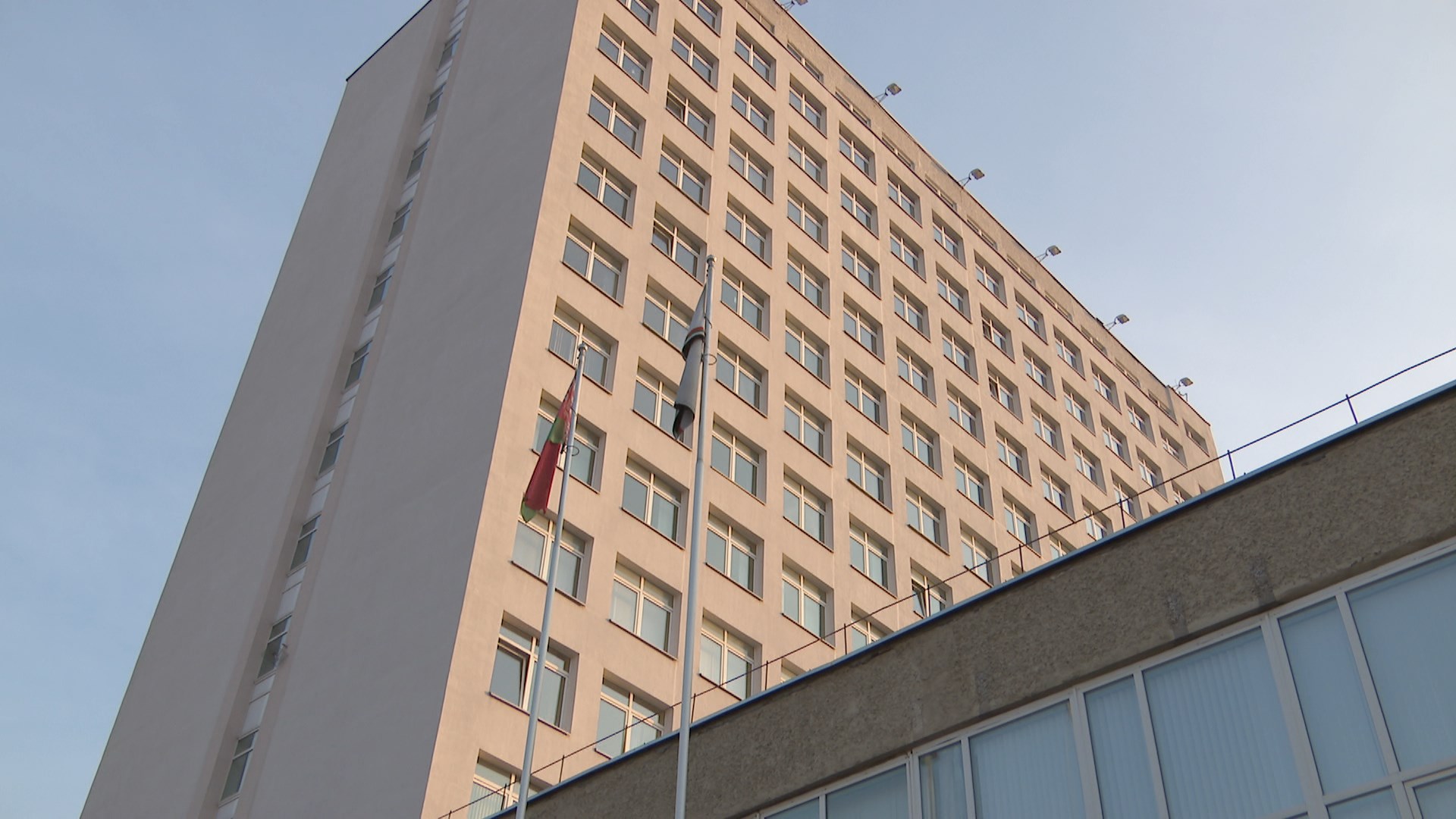 In 2019, 9,413,446 people lived in Belarus. Such data on the basis of the population census are provided by the National Statistics Committee. This time the bulletin is dedicated to the ethnic composition of the population. Belarusians number 7,990,719, Russians come in second in terms of nationality and population in our country, Poles are third, and Ukrainians are in the fourth place. Representatives of 25 more nationalities also live in the country. There are more Russians in the Vitebsk and Mogilev regions. One fifth of the inhabitants of the Grodno region are Poles. Most of the Ukrainians reside in the Brest region.