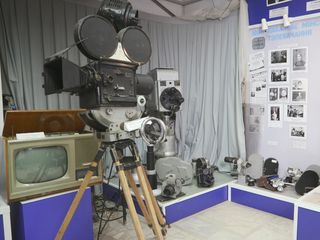 The 25th anniversary is celebrated today by the national state television and radio company of Belarus. A quarter of a century ago, on the fifth of August, the President signed a Decree that launched the countdown of the new history of state television and radio broadcasting. Now Belteleradiocompany has dozens of high-rating programs, live broadcasts and quality content, where 25 years is the life story of every employee. A quarter of a century packs a long history of growth and development. Now the company spans seven modern TV channels, five radio stations, and also TV and radio companies in five regions of Belarus.