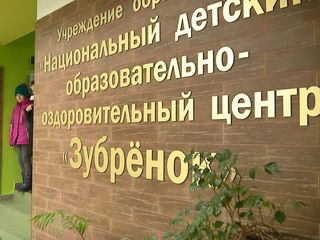 The National Children's Center Zubryonok launches a creative competition on the eve of its 50th anniversary. One can share memories related to the recuperation at the center in different years, personal stories and photos by emailing the official website of the children’s center. Authors of the best stories will be invited to the solemn ceremony on August 17 on the shore of Lake Naroch. The anniversary of the Zubrenok center promises to be a significant summer event in the Minsk region. A lot of guests are expected to attend.