National Academy of Sciences of Belarus celebrates its 91st birthday 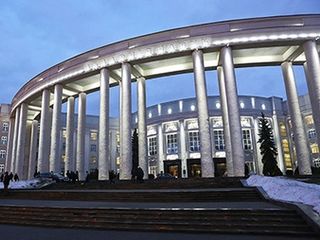 The Academy of Sciences of Belarus celebrated its 91st birthday. For our scientists the past year has become a significant one. Work continued to develop a new Earth sensing satellite, and an electric vehicle. Belarus hosted the International Space Congress and officially became a member of the Scientific Committee of Antarctic Research. And now every Belarusian can have a pocketful of national science by downloading and using the «Weather in your pocket» mobile app. It was also developed by Belarusian scientists. 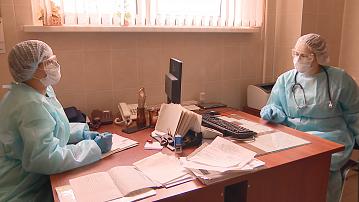 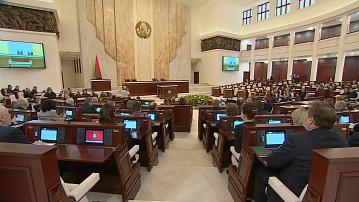 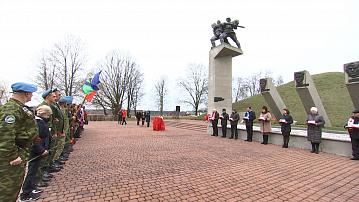 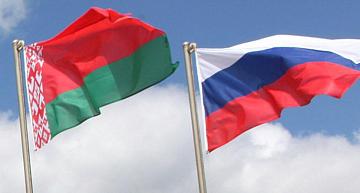