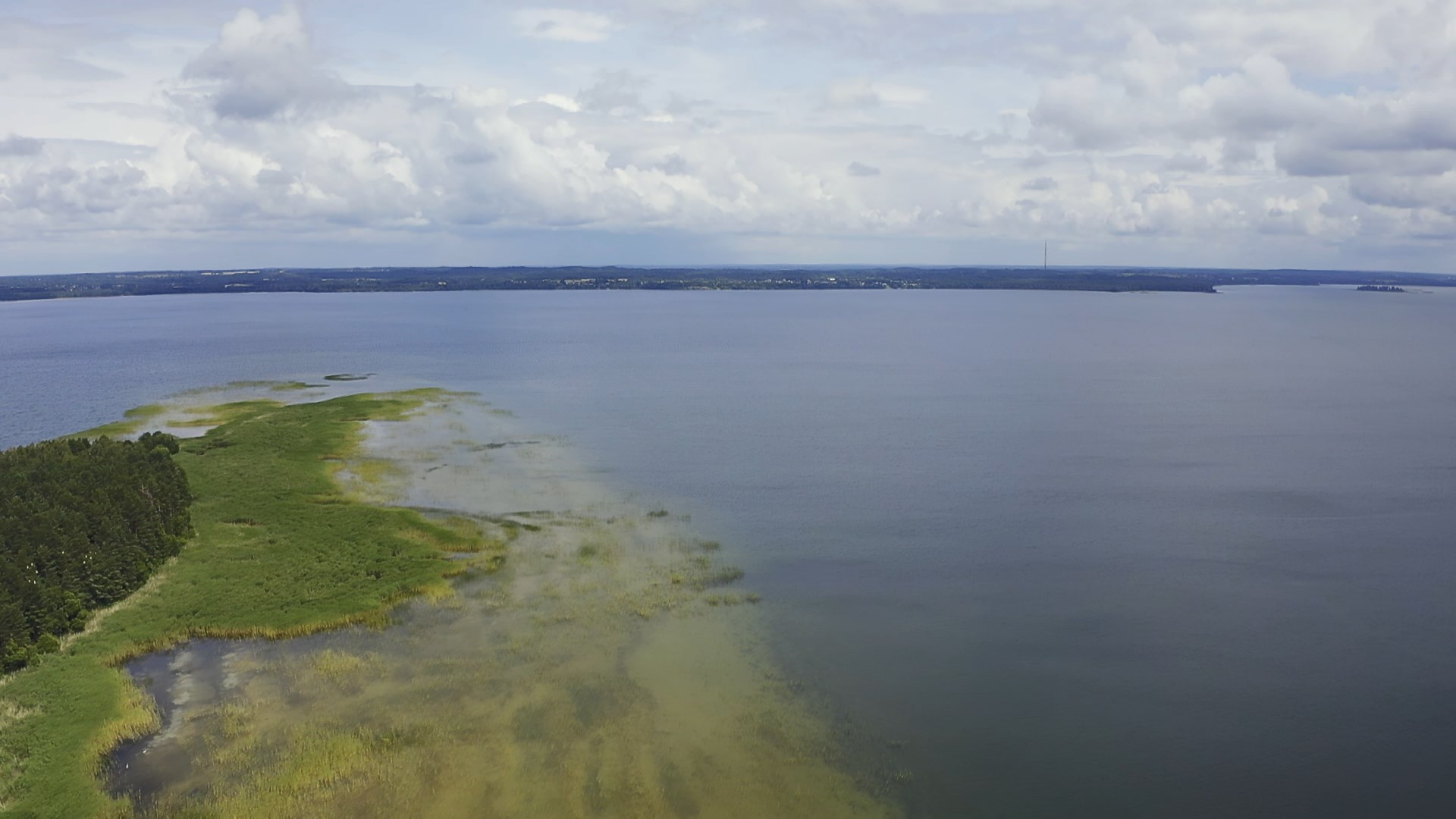 Naroch tops the ranking of the most popular summer resorts in the Commonwealth of Independent States for spa and therapeutic recreation, according to one of the most popular tourist portals in the CIS. The resort is located on the coast of the largest lake in Belarus, in the territory of Narochansky National Park. This is not the first time that Naroch has confirmed its leading position among the top rated holiday destinations in the CIS.