Napoleon’s trophies are being sought on the river Berezina 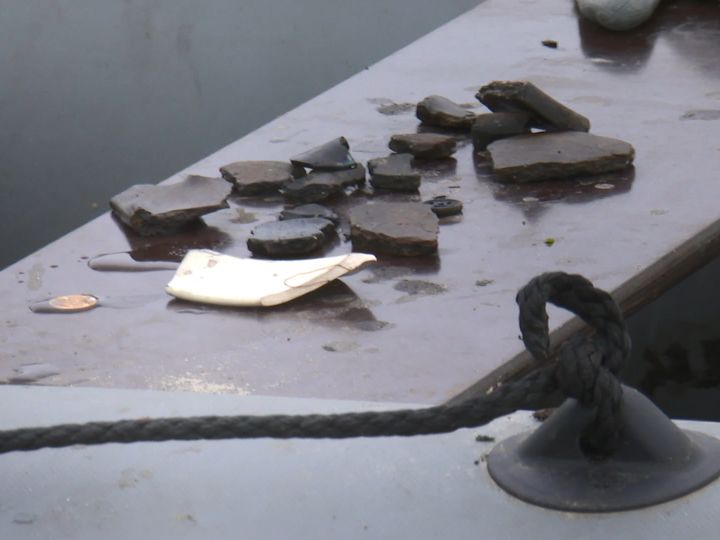 Napoleon’s trophies are being sought on the river Berezina, near the village of Studenka, Borisov district. Large-scale archeological excavations are being conducted at the place where the French army crossed the river retreating after the invasion of Russia. The digs are carried out by an international team consisting of representatives of the French Center for Napoleonic Studies, underwater archeologists from Belgium, specialists from the National Academy of Sciences of Belarus and the Minsk diving club. Some archeological finds that keep the memory of the events of 1812 have already been made. 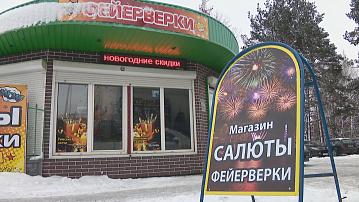 Some pyrotechnics permitted for sales again in Belarus 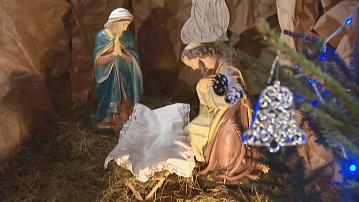 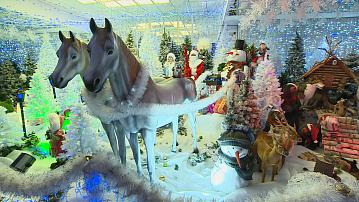 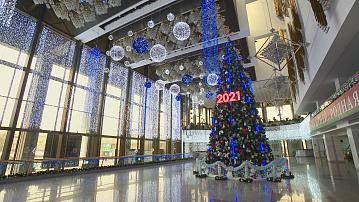