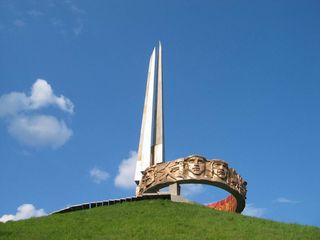 Today, the most significant memorials of Belarus, the Mound of Glory and Khatyn, turn fifty. They were erected simultaneously and opened on the same day, on July 5, 1969, to commemorate the 25th anniversary of the liberation of Belarus. The Mound of Glory, which became a symbol of invincibility and heroism, was erected on the 21st kilometer of the Moscow Highway. Here, in 1944 the 105,000-strong grouping of the Wehrmacht forces was surrounded, something which went down in history as the Minsk Cauldron. And the tragedy of the small village of Khatyn became the symbol of all the burnt settlements of Belarus. On the anniversary of the creation of the memorial, the National Archives of Belarus published the collection "Khatyn. On the road to recognition". It contains documents that were previously classified. 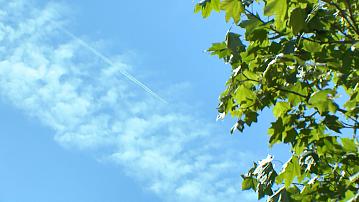 Heat to remain in Belarus until weekend 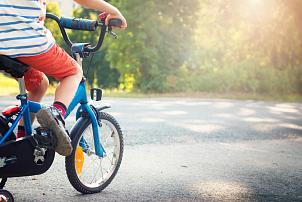 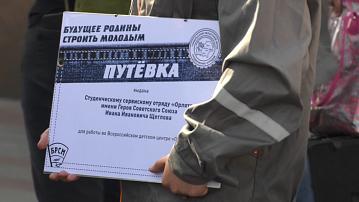 Students from Gomel set off for Orlionok Children's Center 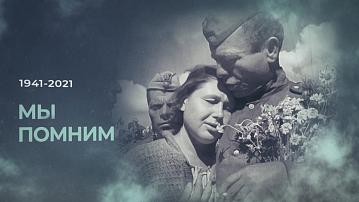 Commemorative events with diplomats from CIS countries
Back to the list