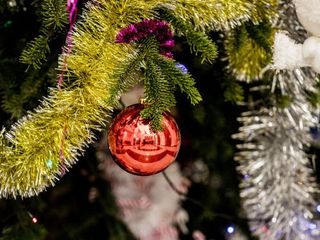 More than a thousand gifted children became guests of the Bolshoi Theater. Invitation cards are a gift from the Russian embassy in our country. The winners of the national academic excellence competitions, grandchildren of heroes who went through the Leningrad blockade during WWII, and scholars supported by the special fund of the President of Belarus were able to see the ballet and enjoy the performance of the best jugglers. Festive party at the Bolshoi is the main one in the New Year project of the Russian Embassy. The marathon will include performances in 12 cities of Belarus. The first holiday parties have already taken place in Orsha and Grodno. A big celebration in Moscow will complete the series of performances. More than two hundred Belarusian children received invitations to the «Kremlin New Year Party», which will be held on January 6. 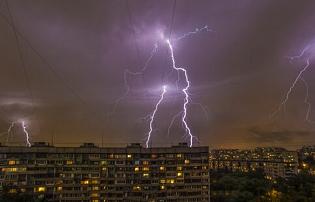 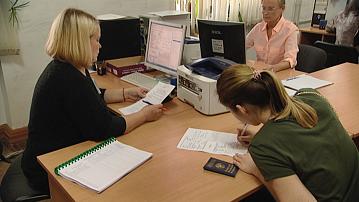 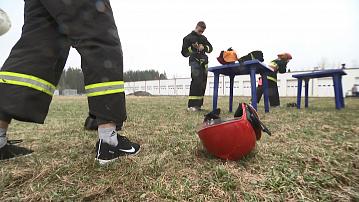 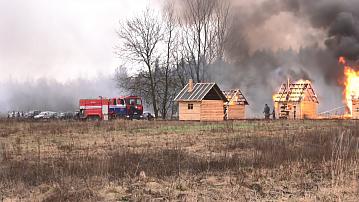