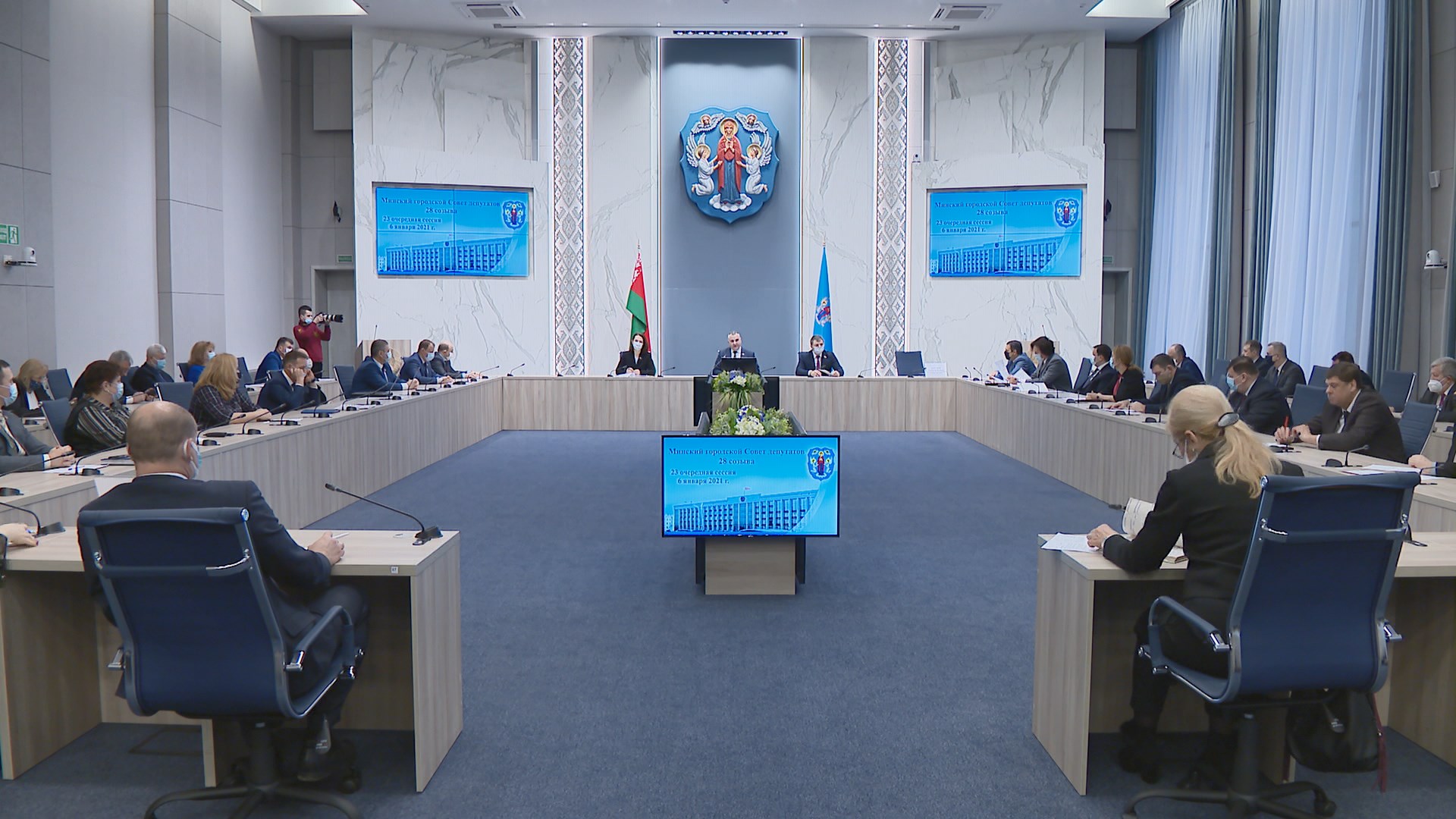 Preparations for one of the central political events of the year, the People's Congress, continue in Belarus. Active nomination of delegates is underway. Today they were elected from the Minsk City Council of Deputies. A total of 55 people were named. Each delegate already has specific proposals for the central forum of the next five years. For example, the provision of additional social amenities, landscaping and creating a comfortable living environment, as well as increasing the role of local government. In total, the city of Minsk at the Belarusian People's Congress will be represented by 370 delegates.