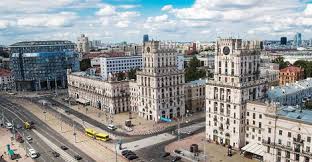 Minsk has been named the least expensive European city for resident foreign specialists. The ranking was put together by international consulting company Mercer. The capital of Belarus took the 202nd position out of 209. The list was compiled in descending order. The most expensive city of the Old World is Zurich, which is 3rd on the list, while Hong Kong and Tokyo are the top two positions. As for our neighbors, Moscow is in the 17th place, Riga is 92nd, Vilnius - 148th, Warsaw - 154th, Kiev - 173rd. The rating is compiled to determine compensation allowances for company employees working in another country. The comparison is based upon more than 200 indicators, including prices for housing, transport, food, clothing, household goods, entertainment and others. 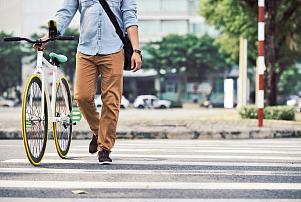 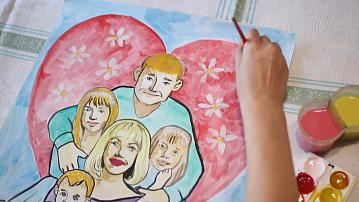 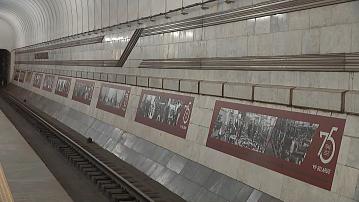 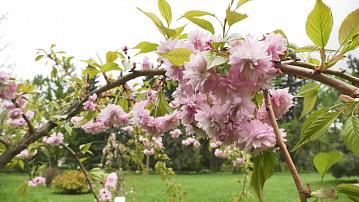