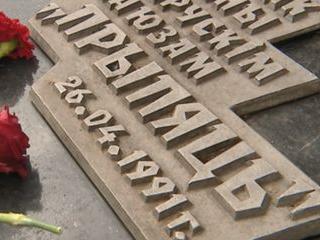 Today, at the 32nd anniversary of the Chernobyl accident, Minsk hosted commemorative rally dedicated to the tragic event. The participants visited the Peoples' Friendship park and laid flowers at the memorial. Liquidators of Chernobyl disaster, those who suffered from the consequences of the accident, as well as schoolchildren, and government officials hold a minute of silence in honor of the victims of Chernobyl. 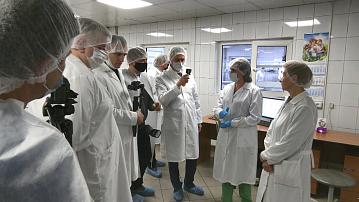 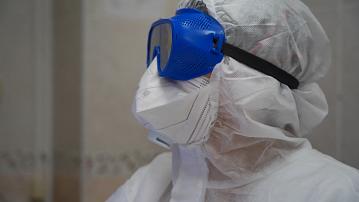 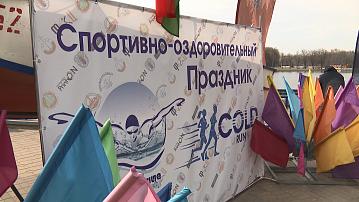 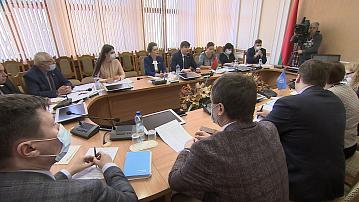