MFA uploads e-book of memory about Belarusian diplomats, WWII veterans on its website 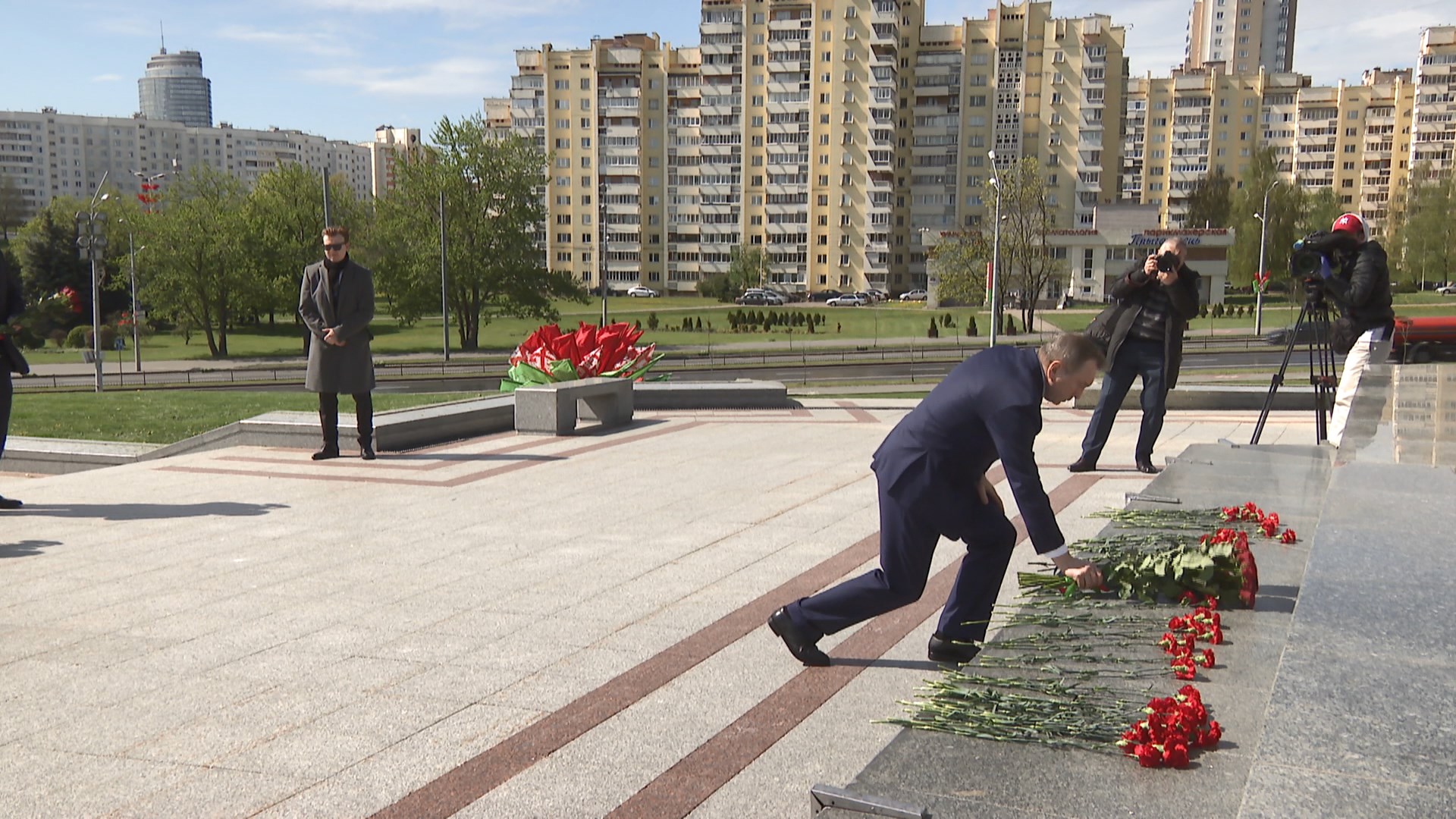 Belarus’ Minister of Foreign Affairs Vladimir Makei joined the nationwide campaign Belarus Remembers. We Remember Everyone by laying flowers at the Minsk Hero City Memorial. The minister and representatives of the Belarusian Ministry of Foreign Affairs paid homage to those who died during the Great Patriotic War. Vladimir Makei is convinced that the May 9 parade is an important memorable event. The parade will be attended by representatives of the Ministry of Foreign Affairs and diplomatic corps. By the way, the ministry has uploaded an e-book of memory about Belarusian diplomats, war veterans of the Great Patriotic War on its website.