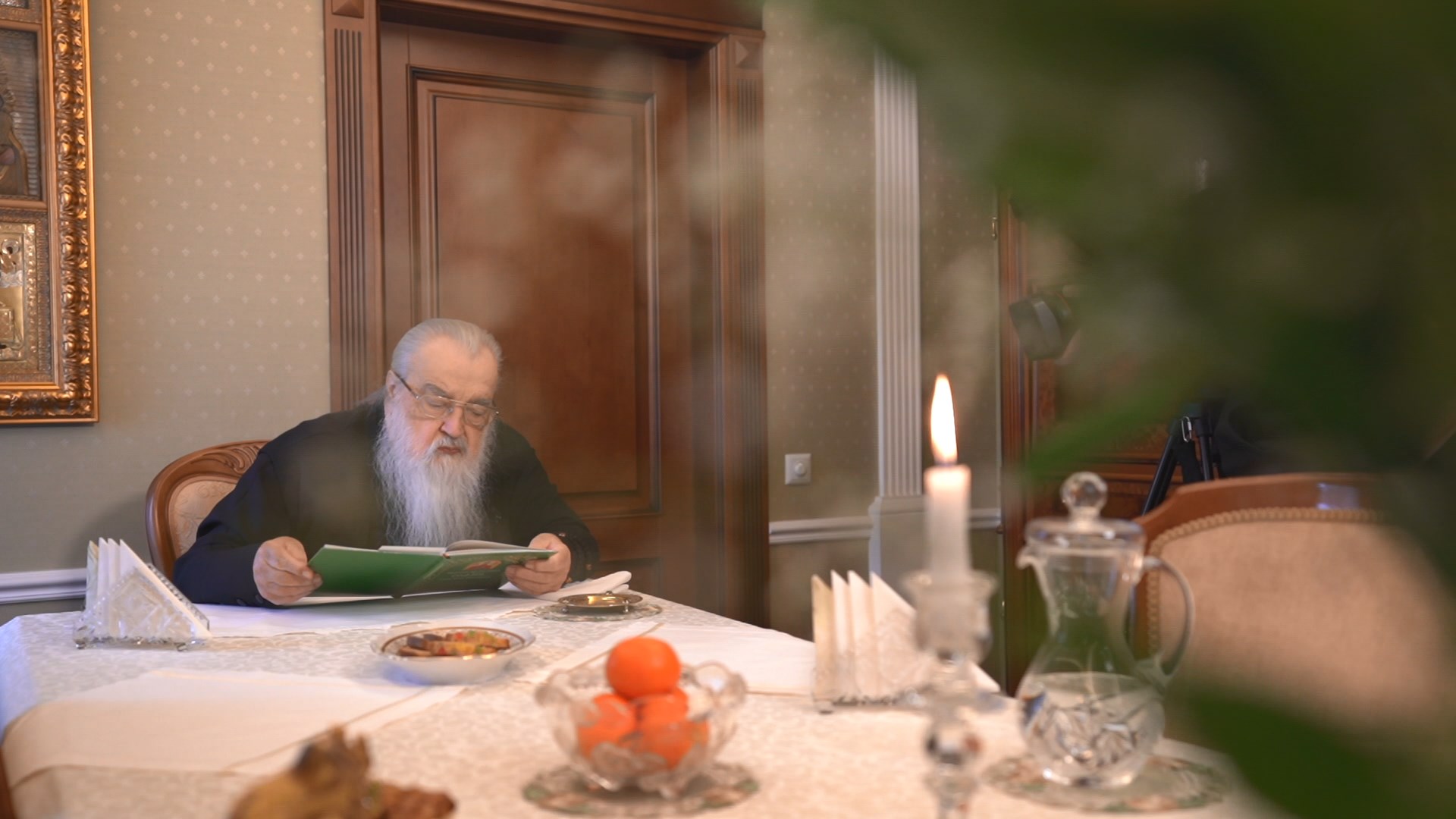 Sad news for Belarus and the whole of the Orthodox world. Metropolitan Philaret passed away. The former Archbishop of the Russian Orthodox Church, Honorary Patriarchal Exarch of all Belarus, Hero of Belarus. He headed the Belarusian Orthodox Church for over 20 years. After reaching the age of 75, he retired. Upon the Patriarchal blessing, the Belarusian shrine – the Cross of St.Euphrocine of Polotsk – was reconstructed. A unique social project "Charity house" was launched. A new holiday – Assembly of the Belarusian saints – was introduced into the church calendar.