Memorial sign in honor of border guards unveiled in Pinsk 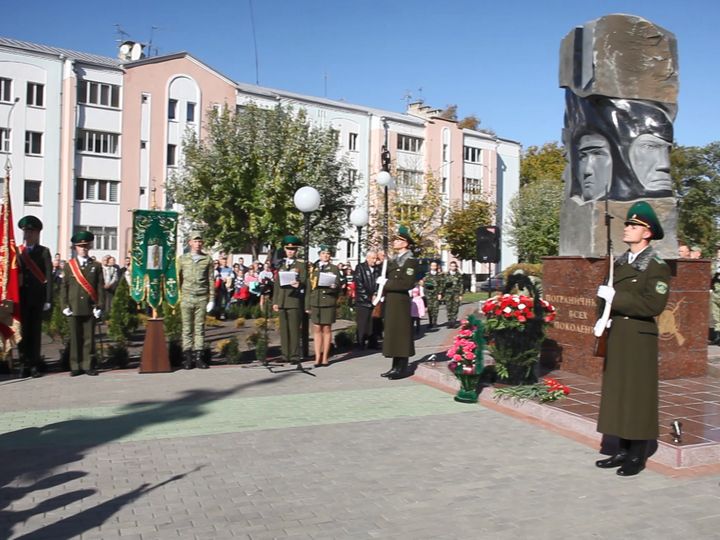 A memorial sign in honor of border guards was unveiled in one of Pinsk public gardens. Local artist and sculptor Sergey Zhilevich, the author of the monument, depicted three generations of border guards on a 12-tonne stone: the times when the department had been established, the World War II period and modern days. The work is called Border Guards of All Generations. The idea arose more than a year ago in Pinsk border detachment. It was supported by the townspeople, veteran organizations and the leadership of the State Border Committee.

100 best works were selected for the finals 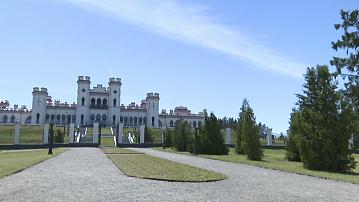 Restoration of Kossovsky Castle to be finalized by 2022 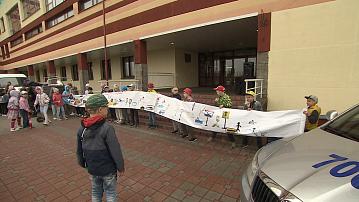 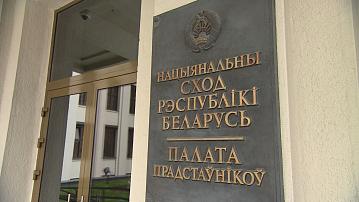