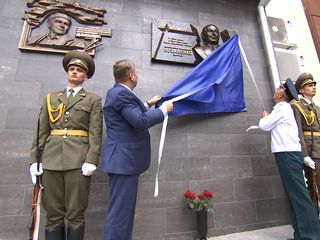 The memory of Great Patriotic War hero Konstantin Lozanenko was perpetuated in the center of Brest. He was awarded the title of the Hero of the Soviet Union in 1943 for participating in the forced crossing of the Dnieper River. "The Last Peaceful Day" action will be held tomorrow in Brest. The actions participants dressed in clothes of the 1940s will reenact the evening in Brest on the eve of the Great Patriotic War. The event will end with a massive requiem in the Brest Fortress. 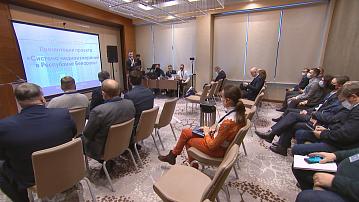 National media measurement system to be created in Belarus 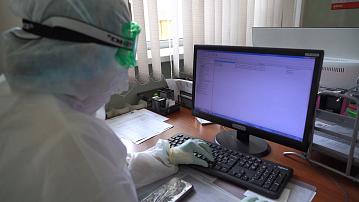 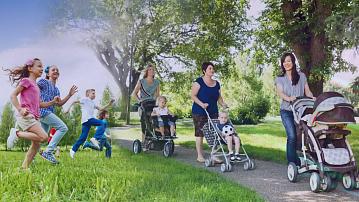 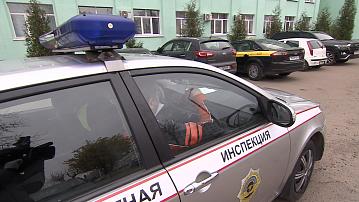