Meeting of CIS Foreign Ministers Council to be held in Tashkent 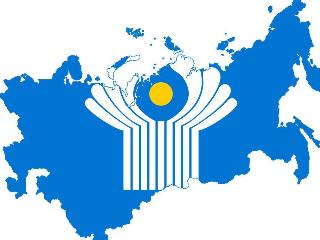 Today Tashkent will host a regular meeting of the Council of Foreign Ministers of the CIS. The Belarusian side will be represented by the head of the foreign policy department Vladimir Makei. The agenda includes 15 items on cooperation between the participating states in the political, economic and cultural spheres, as well as the interaction between the Foreign Ministries and the coordination of the activities of law enforcement agencies. Also, special attention at the meeting will be given to the package of questions on the implementation of the Council's decision on the adaptation of the Commonwealth to modern realities. 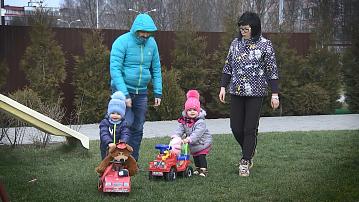 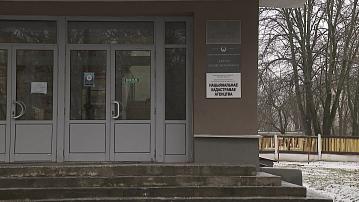 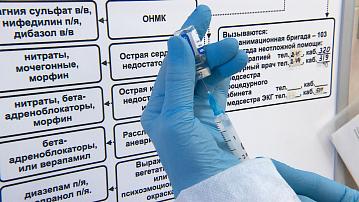