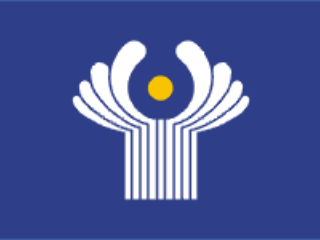 The meeting of the Council of Ministers of Foreign Affairs of the CIS was held today in Tashkent. A statement on the inadmissibility of religious discrimination was among the most important documents adopted at the meeting. The heads of the foreign ministries summed up the results of the multi-level inter-ministerial consultations last year and approved a plan for this year. Thus, consultations on cooperation in international organizations, the information sphere, countering modern challenges and threats are planned. The next meeting will be held in October in Moscow. 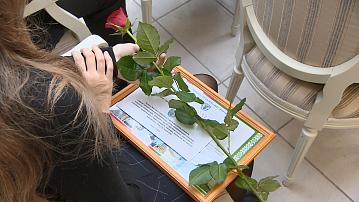 Best schoolchildren and students were honored in Minsk 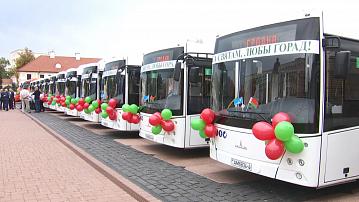 13 new city buses and four special utility vehicles. Such a present for the Day of National Unity was received today by the residents of Grodno 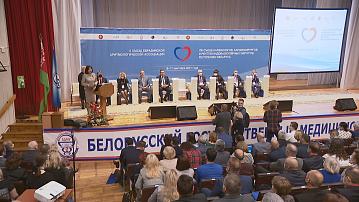 N.Kochanova: Citizens' health is a priority avenue of social policy in Belarus 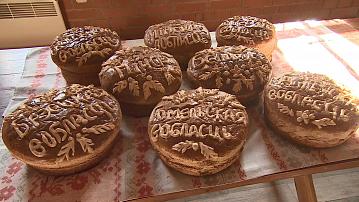