Man of the Year awarded in Vitebsk 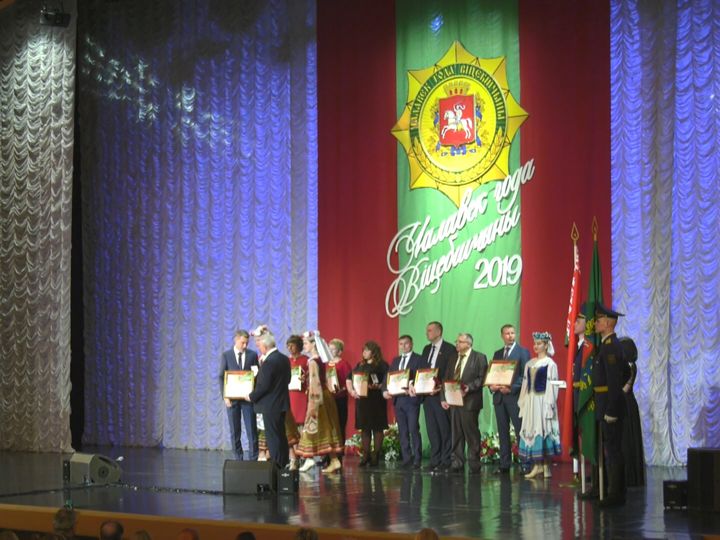 The winners of the "Man of the Year 2019" contest have been awarded in Vitebsk. Industry, agriculture, sports, education, medicine, business. Among the awardees are fifty representatives of various professions, who last year became the best of the best. The prize has been awarded for two decades. Over the period, more than a thousand people have become its laureates. Honored workers of variousof sectors of the national economy and labor veterans were invited to the event. The ceremony ended with a festive concert.