Majority of Russians consider Belarus the most successful CIS country 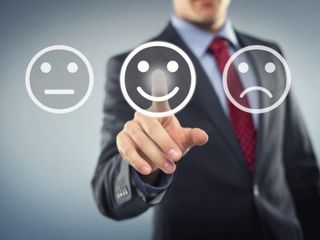 Most Russians consider Belarus the most successful and stable country in the CIS, says the Russian Public Opinion Research Center. According to the poll, Belarus President Alexander Lukashenko is the most trusted CIS leader among Russians. This point of view is shared by 65% of the respondents. The second place in the ratings is occupied by Kazakhstan President Nursultan Nazarbayev. Also, according to the research, among the CIS countries, Belarus defends the interests of the Russian-speaking population most. 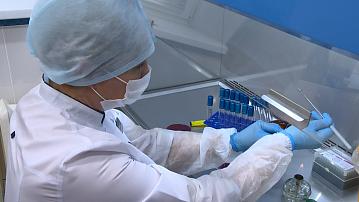 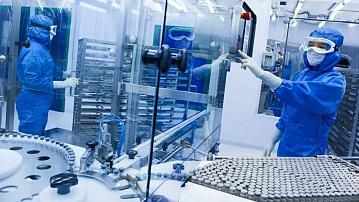 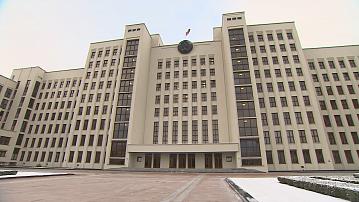