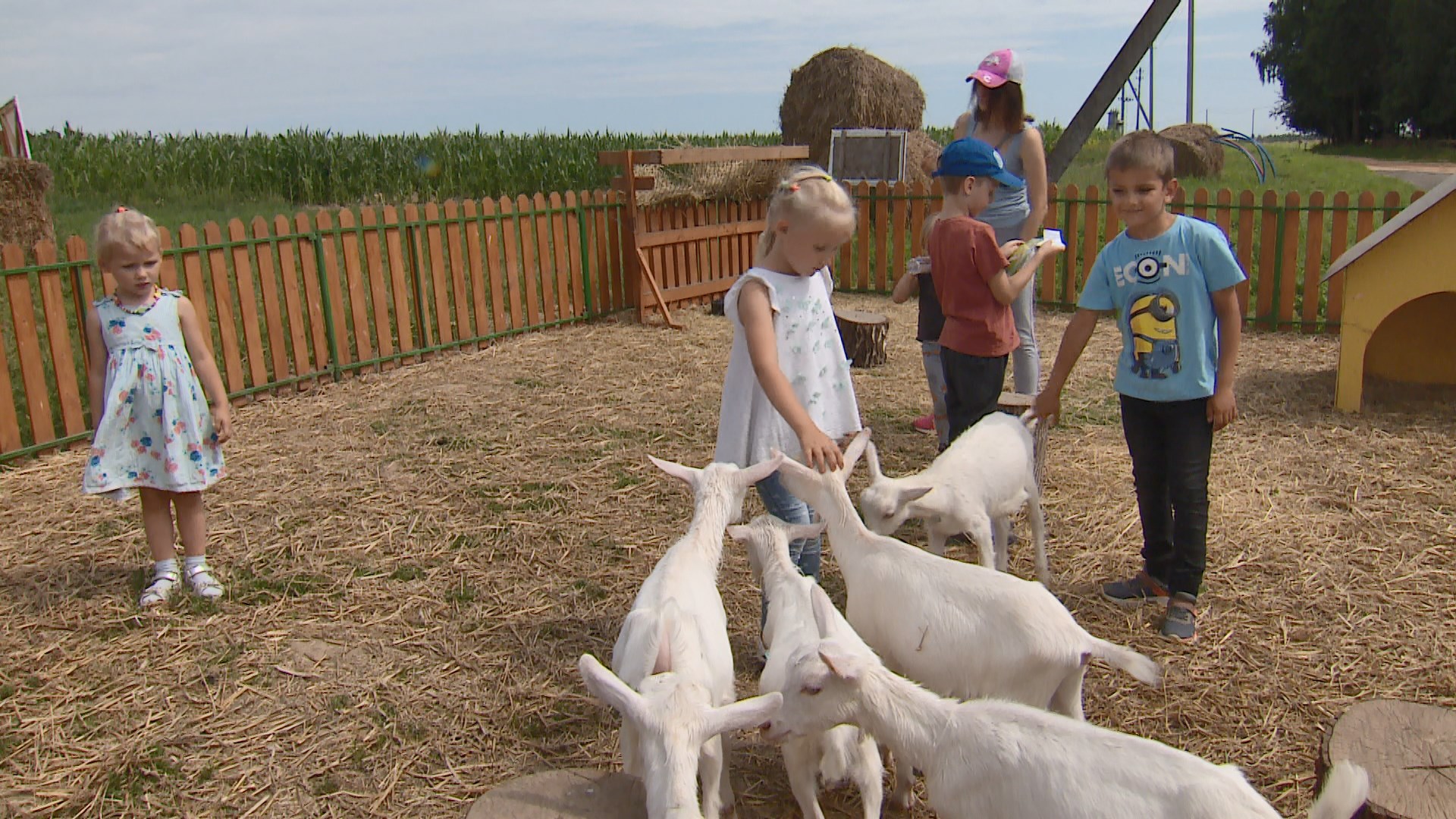 A maize labyrinth in a form of a map of Belarus was opened in the suburbs of Minsk. The agro-quest is a part of an educational family program prepared by a Dzerzhinsk district farmstead. Along with it, the guests are acquainted with the farm inhabitants in a contact zoo, attend artistic master-classes, shows, tasting sessions. The goats have been bred at the farm for 15 years already, their milk used for production of several kinds of cheese. The green labyrinth occupies a territory of several football fields. Before creating the green pattern, it had been drawn in a special computer program. 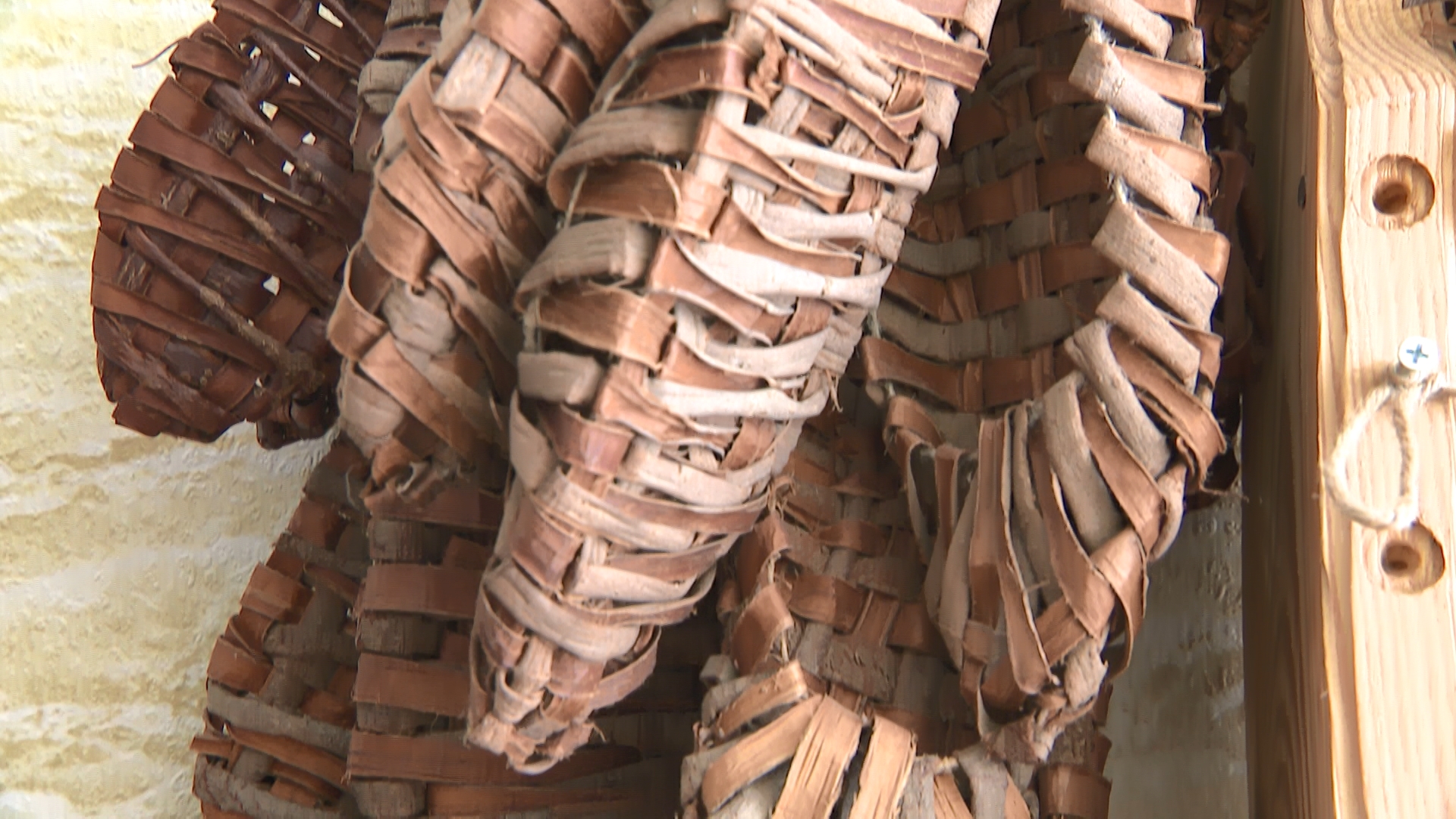 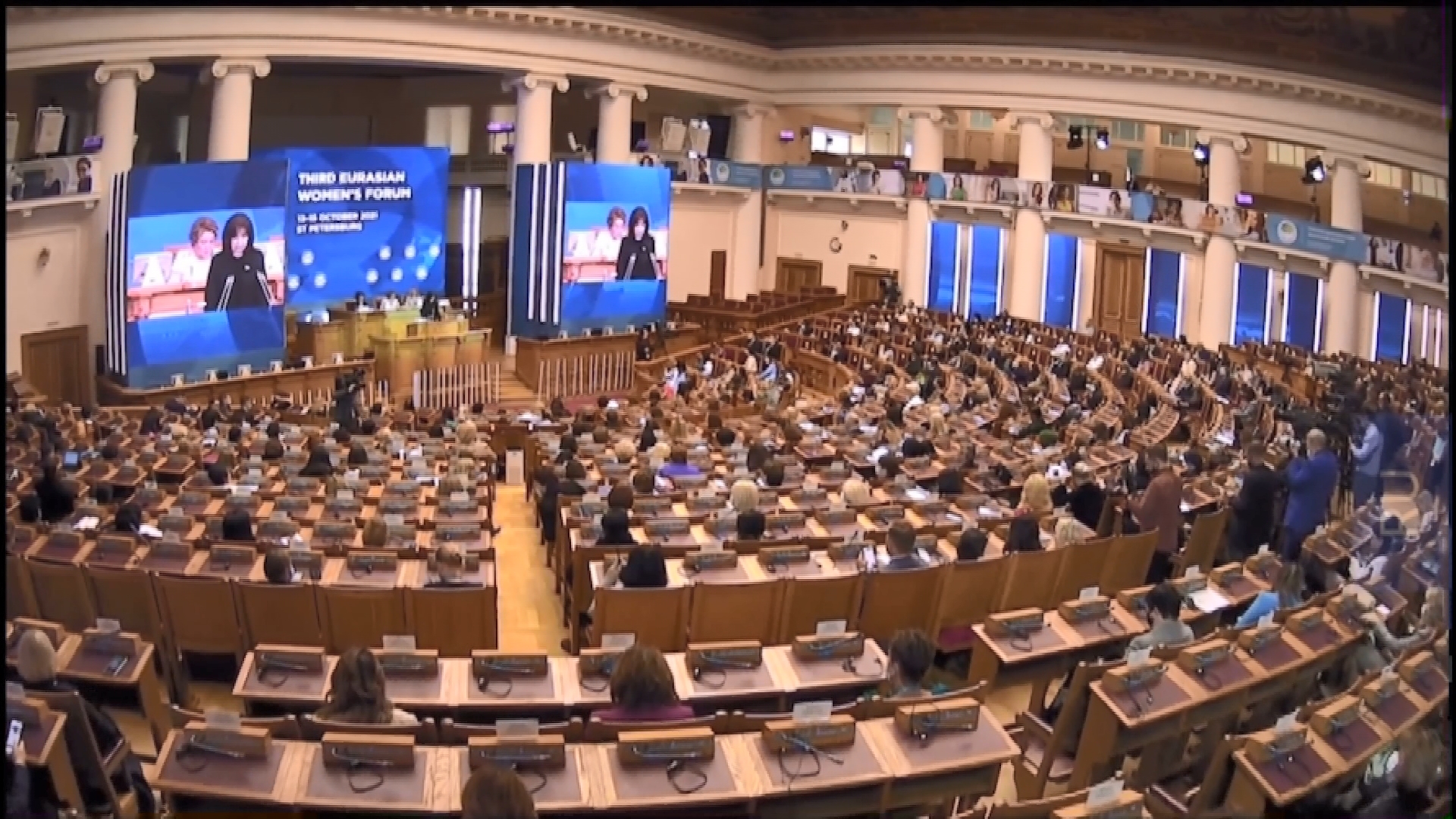 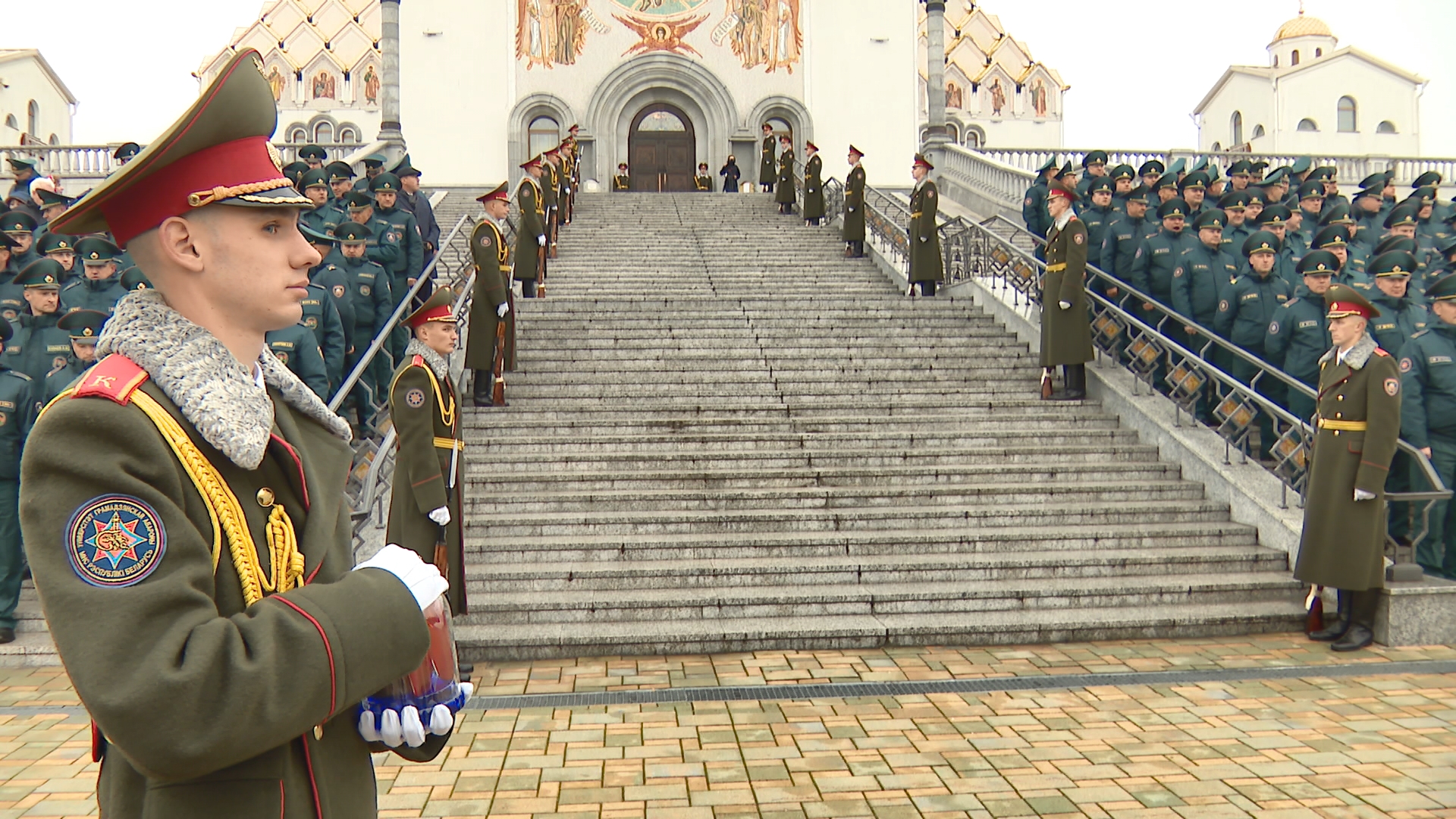 In Minsk, a capsule with land from the places of death and burial of fire service workers was laid 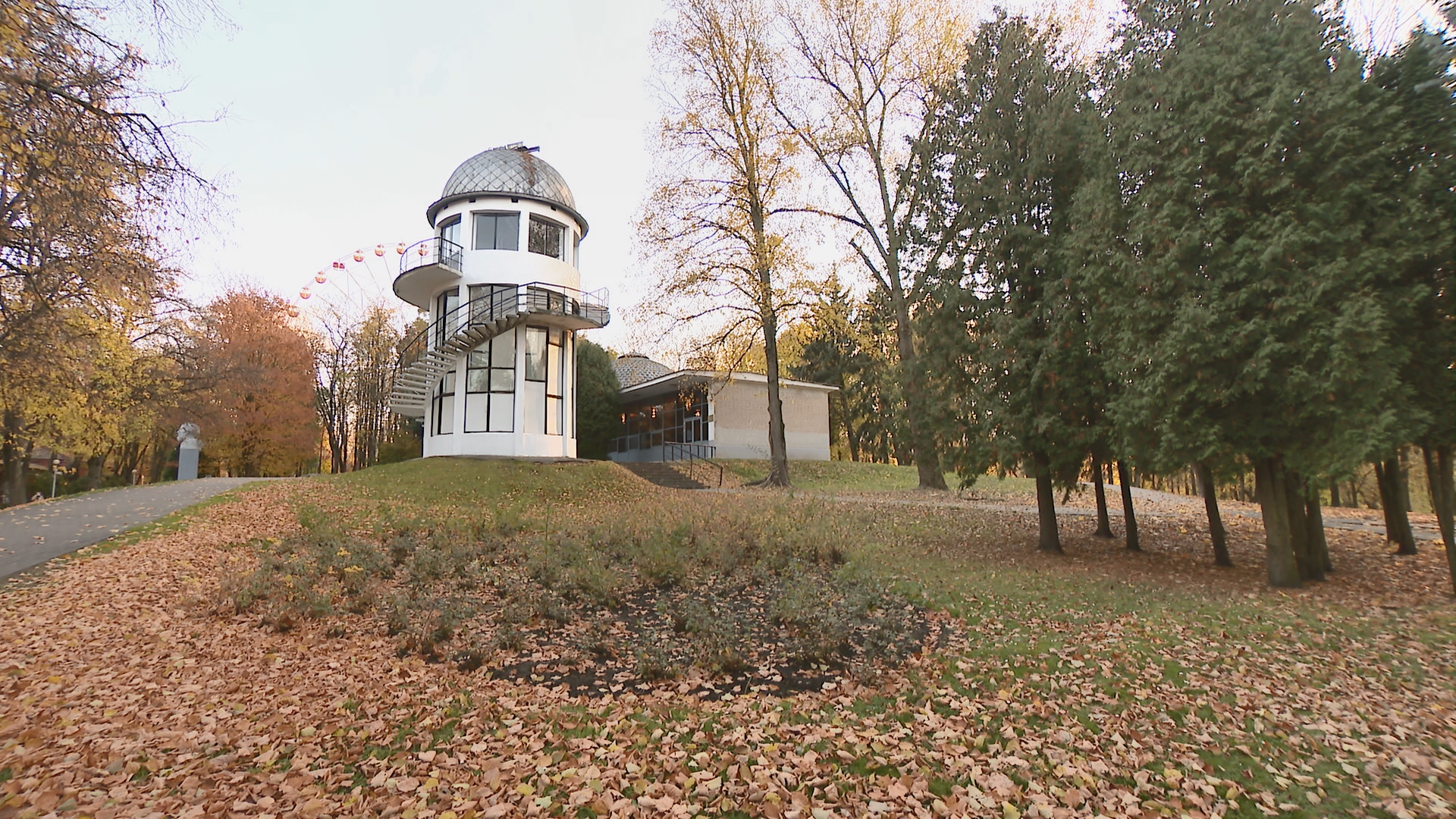