Main New-year tree of the country officially switched on 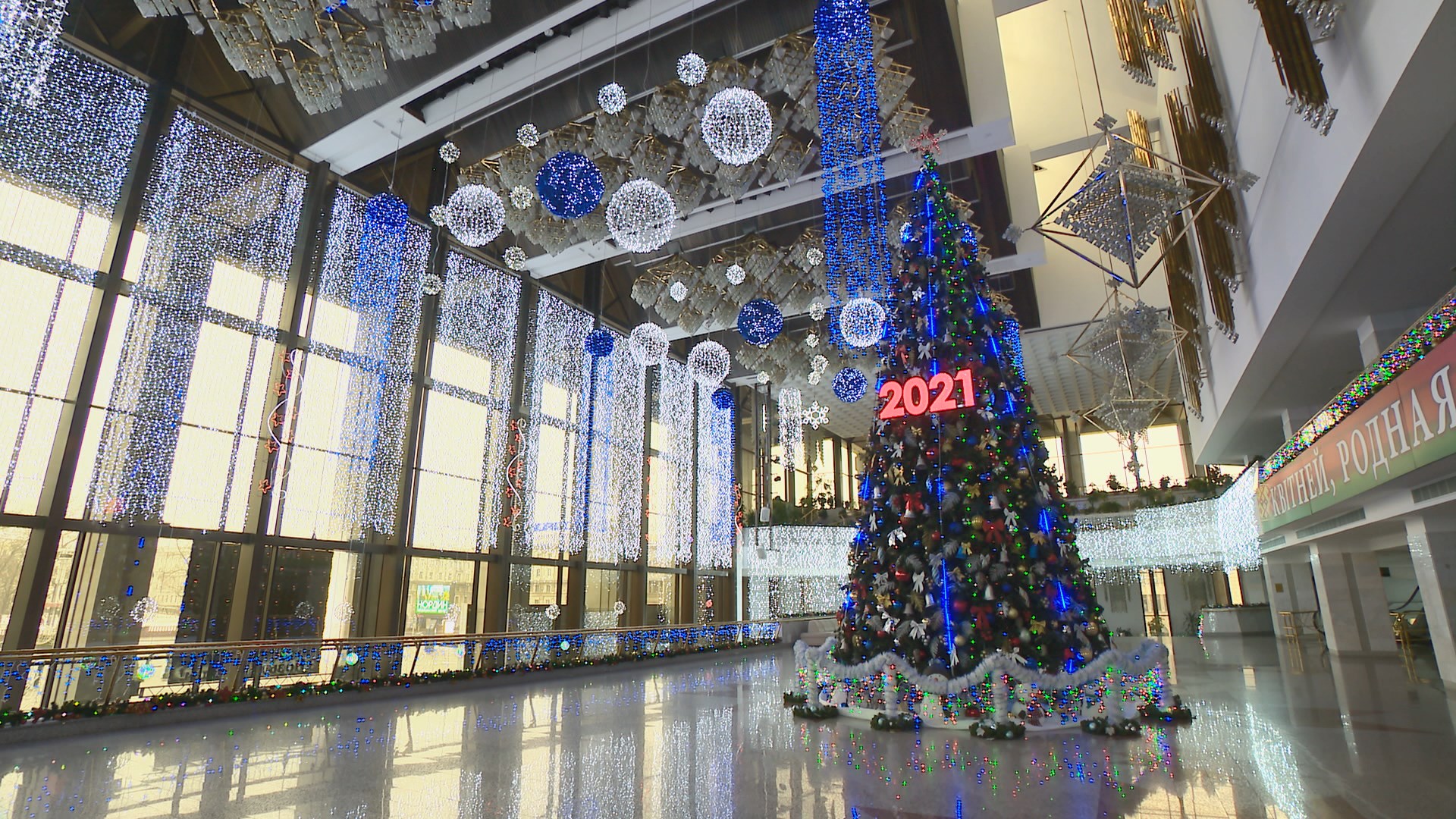 The main New-year tree of the country has been officially switched on. The marathon of shows started at the Place of the Republic. According to the new plot, the young spectators can get acquainted with the New-year wizards of Australia, China, Finland without leaving the country. Big 3-D screens and interactive features made the show more engrossing. Anti-viral measures have also been taken. Pupils of boarding schools and children form big families were invited to the show. This is a traditional present from the state within the framework of the charity program "Our Children".