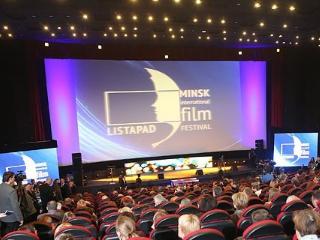 Listapad 2017 kicks off in the Belarusian capital. Belarus President Alexander Lukashenko has sent greetings to the participants and guests of the 24th Minsk International Film Festival. The head of state remarked that the creative history of the Minsk forum includes hundreds of premiers and numerous meetings with renowned film makers. This year, the opening film is Boris Khlebnikov’s Arrhythmia (Russia). The 24th Minsk International Film Festival Listapad will last until next Thursday and will be held under the slogan Truth, Love, and Beauty. The program includes both the main feature film competition and debut film competition Youth on the March. 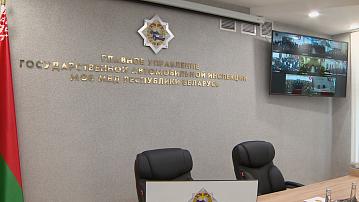 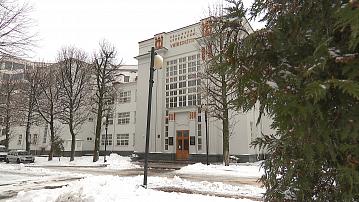 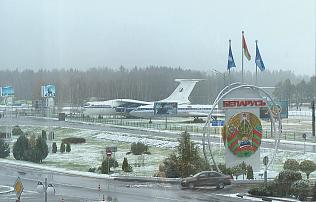 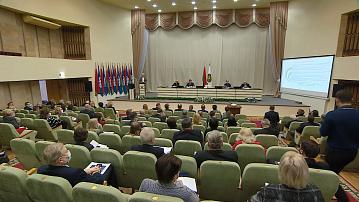