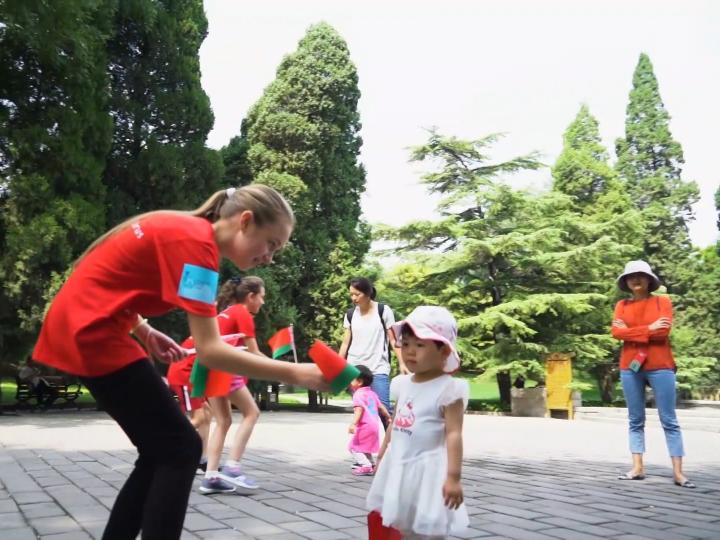 The idea of the Minsk half marathon was supported in China. Here, kilometers were converted not only into a healthy lifestyle. The Belarusian embassy in China, together with a large Chinese corporation, thus gathered a charity fund for the Belarusian children's hospice. The action “Kilometers of Good” was supported not only in the capital of China, but also in Shanghai and Guangzhou. Participants sent screenshots of their distances to the Belarusian Embassy in China. And the sponsor will transform the “kilometers” into money.