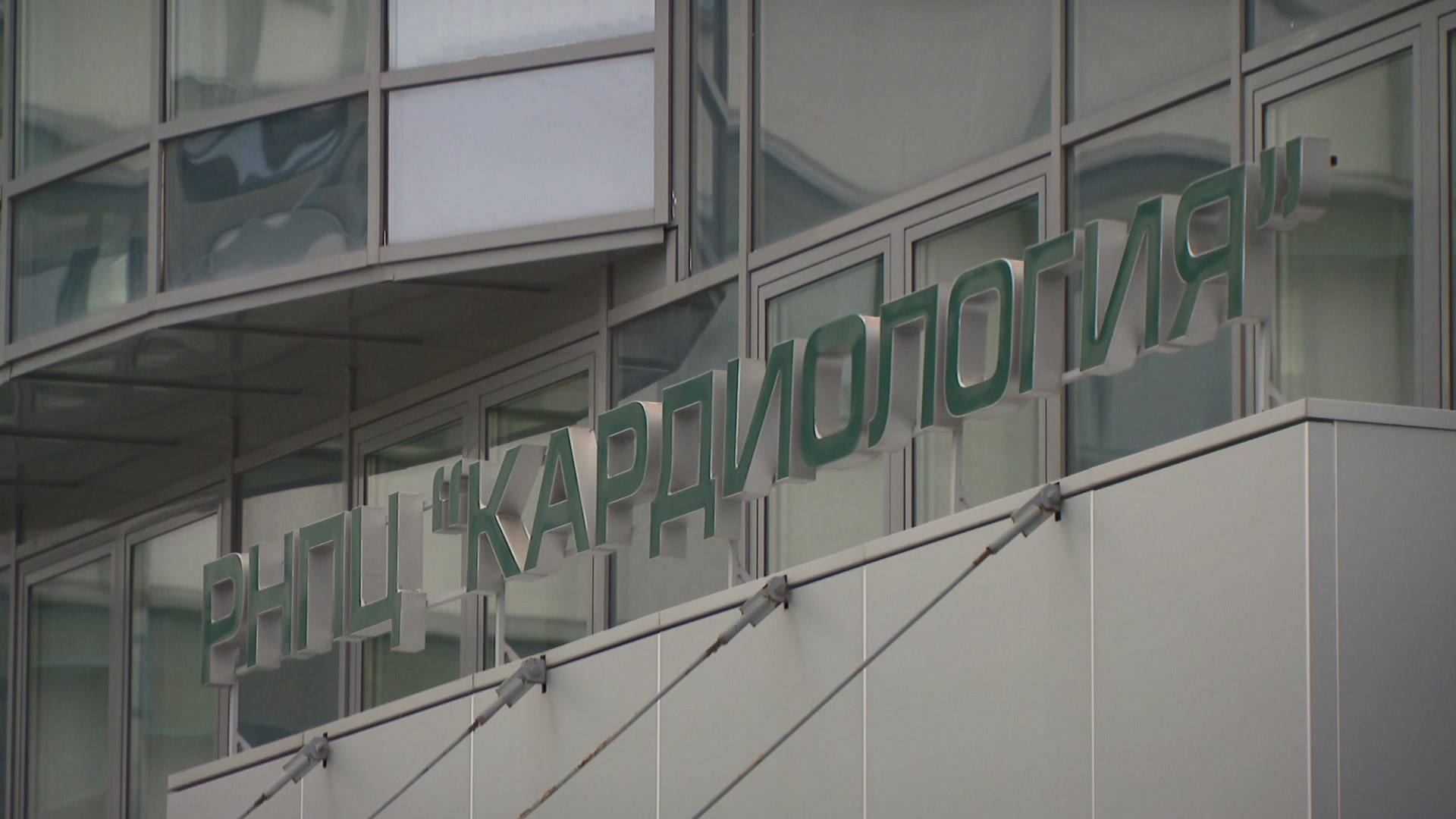 The interstate "Stars of Commonwealth" prize has been bestowed to director of the Belarus' National science and practice center "Cardiology" Alexander Mrochek. The prize has three nominations: achievements in science and education, culture and arts, as well as humanitarian activity. 18 nominants of 9 countries competed for the prize this year. The Grand awarding ceremony is traditionally held at the CIS Forum of artistic and scientific intellectuals. This year, it is planned to take place in Uzbekistan.