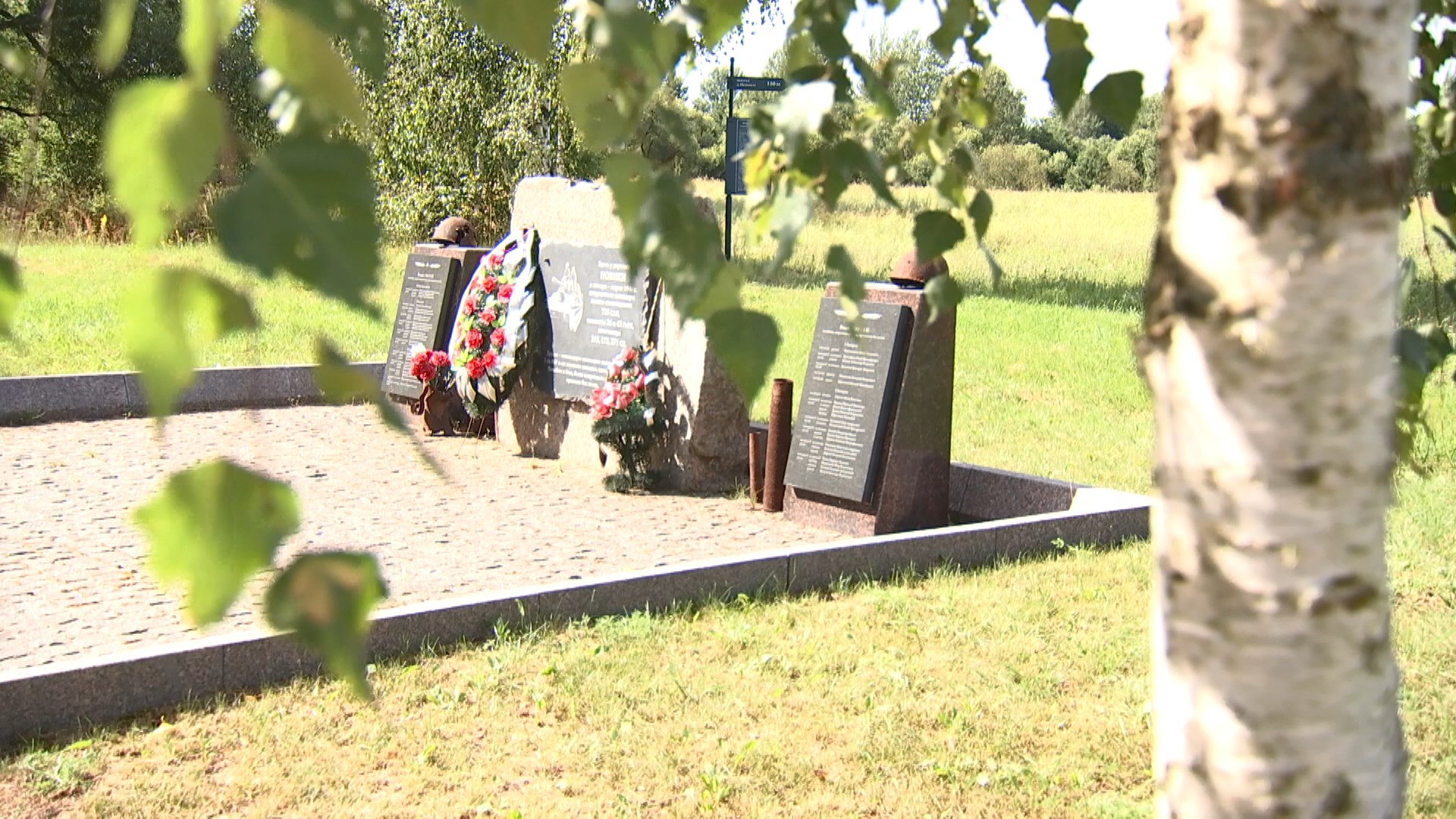 An international memory watch is held these days in the suburbs of the Belarus' regional center Vitebsk. Search crews of Polotsk, Vitebsk, and Moscow work jointly at the former battle field of winter 1944 at the village of Noviki. Remnants of over 40 Soviet solders, as well as fragments of uniform and ammunition were unearthed within a week. The names of the fallen will be gleaned in archives. The remnants of the perished warriors will be reburied with honor. De-miners work together with the search crews. The dangerous dug-out weapons are terminated.