International law and Dentistry among most demanded professions with university entrants 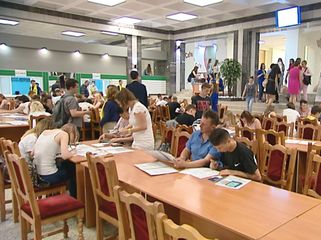 International law and Dentistry are among the most demanded professions with entrants of the Belarusian universities. The passing score for the further at the Belaruasian state University is 385, and the latter at the Belarusian medical university is 370. The admission of applications completed on August, the 4-th. According to preliminary data, over 50 and a half thousand people will be enrolled for the higher education of the first stage, of whom 26 thousand are budget-funded and almost 25 thousand will study for fee. 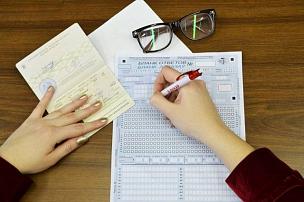 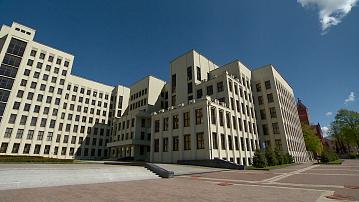