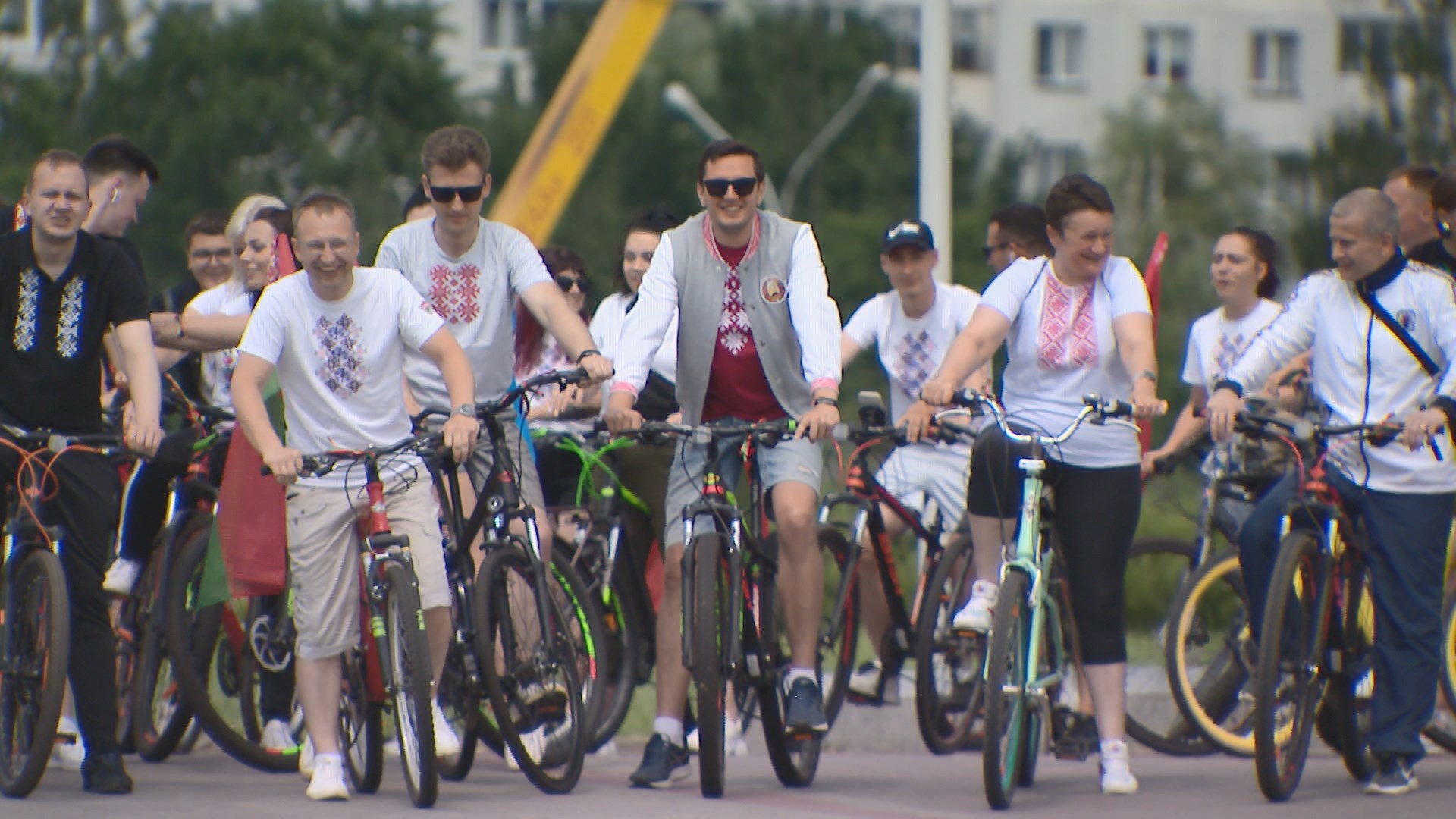 A bike ride dedicated to the Independence Day of Belarus was held in the capital. The length of the route was 15 kilometers. The participants took off near the National Library, then passed by the Palace of the Republic, the Palace of Sports and the Museum of the Great Patriotic War. The finishing area was in the State Flag Square. The event brought together dozens of cyclists. The participants' dress code was defined as sportswear with a national touch.