In Pastavy, remains of soldiers of Russian army during World War I reburied 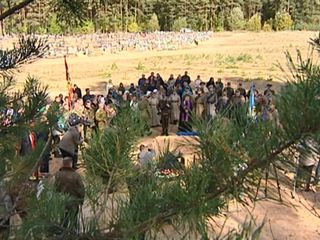 In Pastavy, the remains of 106 soldiers of the Russian army during the First World War were reburied with military honors. They were found in summer during search operations. Three surnames through the archive and personal notes in the cartridges were identified. The events that took place in the Pastavy region in March 1916 made it into history as the Naroch offensive operation. The episode of the battle was recreated by members of the military reenactment clubs. Viewers also saw the life of Russian and German troops, weapons and uniforms of the times of the First World War. 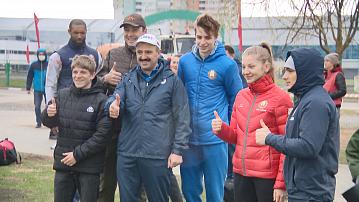 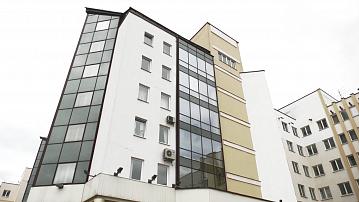 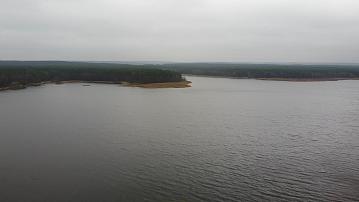 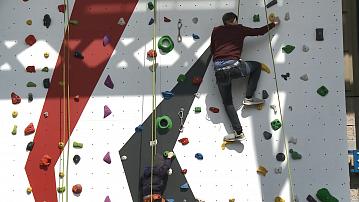 Outdoor climbing wall unveiled in Brest
Back to the list