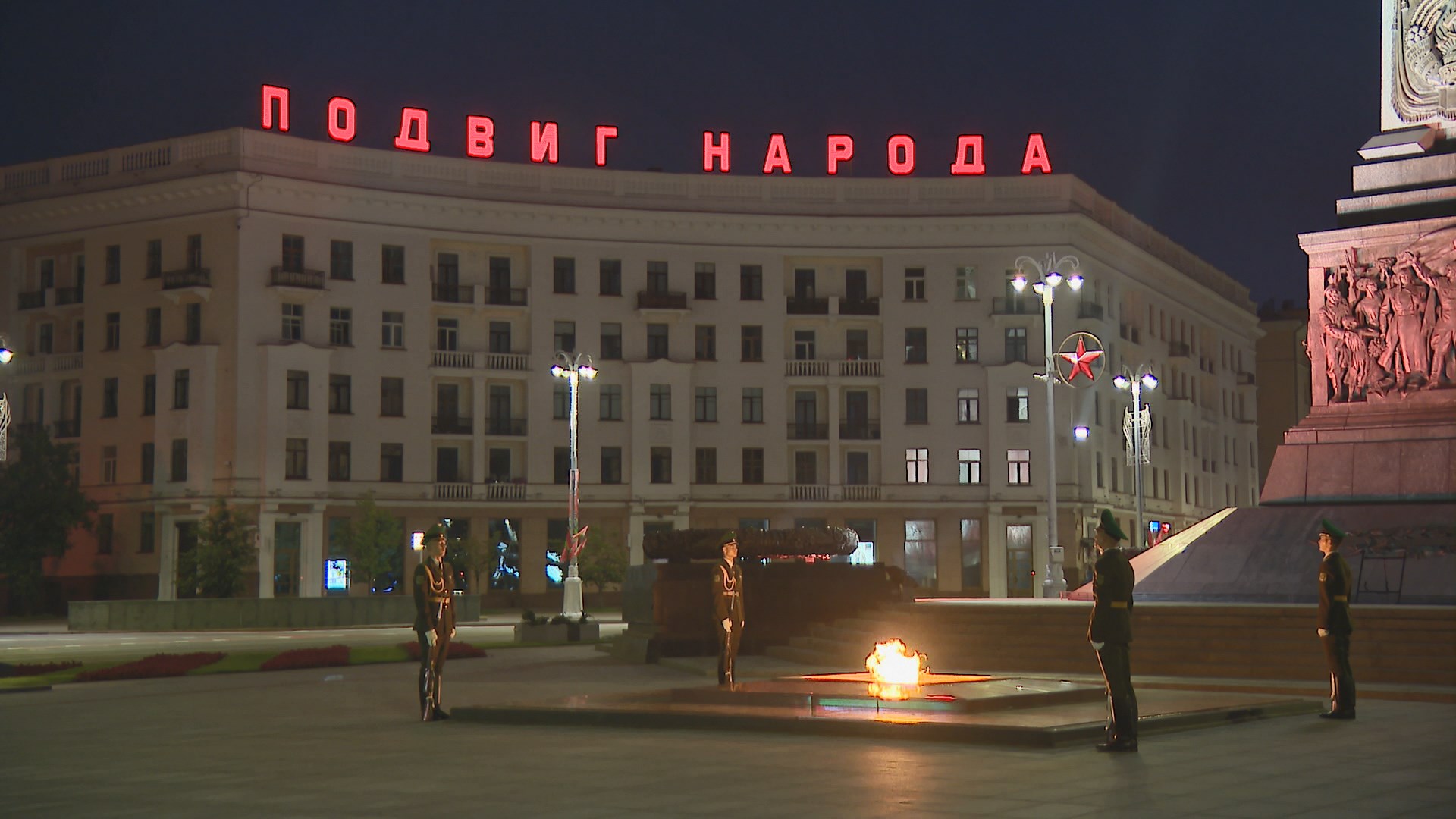 According to tradition, at dawn at 4 a.m., border guards honored the memory of fallen comrades. In Minsk, flowers were laid by the Chairman of the State Border Committee Anatoly Lappo, officers of the Minsk garrison units and veterans. Similar requiem rallies were held in all border groups and squads. And the day before, in the evening, in the Brest Fortress, the patriotic action "Combat crew" was launched for the fifth time, which symbolizes the connection of generations and is designed to recall the names of border guards who accomplished the feat in the first days of the war.