In Belarus for five days without a visa 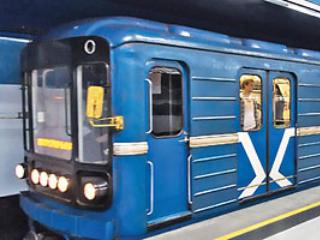 Minsk subway again speaks not only in Belarusian and Russian languages, but also in English. For the first time the third language was introduced in 2014 during the World Hockey Championship. The innovation is primarily aimed at tourists. The five-day visa-free entry to Belarus was launched on 12 February. Nearly 100 foreigners have already used the opportunity to visit Belarus visa-free. Most of the tourists came from Europe.