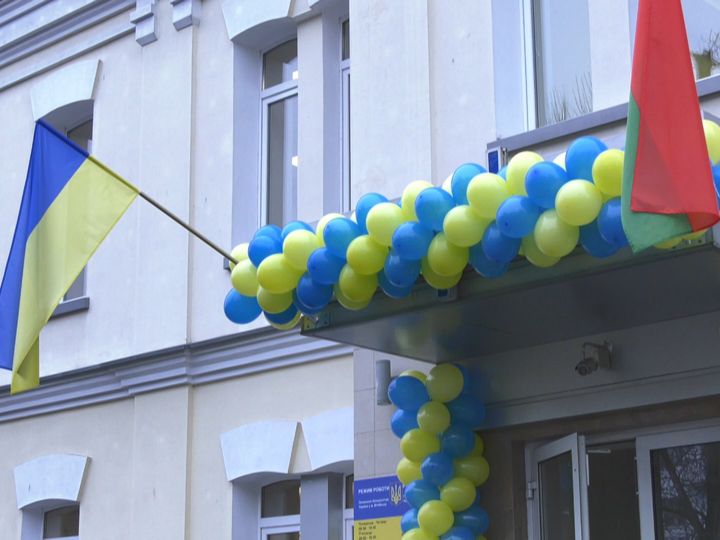 The Honorary Consulate of Ukraine opened in Vitebsk. As noted by Ambassador of Ukraine to Belarus Igor Kizim, this will contribute to the development of business contacts between the regions of the two countries. This year, the turnover between the Vitebsk region and Ukraine amounted to more than $260 million. As part of the agreements reached at the 2nd Forum of Regions of Belarus and Ukraine representatives of the business community of Vitebsk region visited several regions of Ukraine. The development of regional cooperation will provide an opportunity to implement joint projects in science, agriculture, industry. 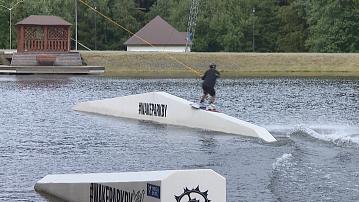 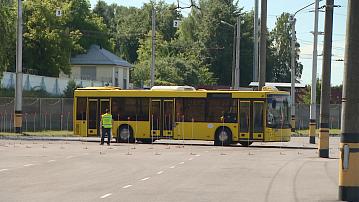 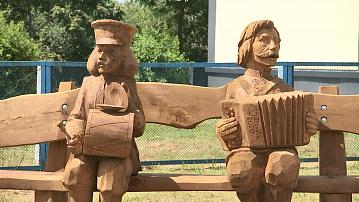 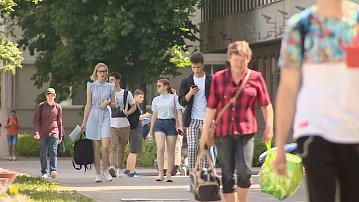 No quarantine for people arriving from Russia
Back to the list