Harvesting campaign's progress in pivot of Head of State's attention 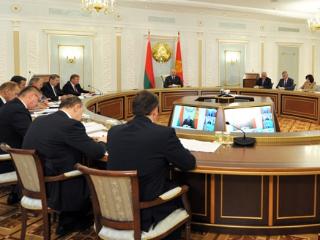 The harvesting campaign should be completed by the 20-th of August. The President ordered this at a nation-wide video conference with all regions of the country. The governors reported on the progress of the campaign. Preservation of the crops is an important matter of food security. That is why, the talk was tough. For the period of the harvesting campaign, heads of the district administrations got widest authorities. Their decisions regarding the reaping of crops are not subject to appeal. Belarus has already collected the first million tons of grain.